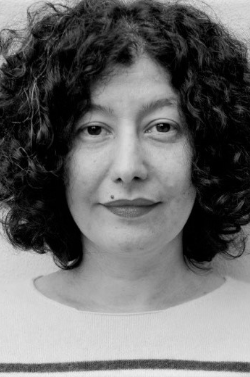 Banu Karaca is an anthropologist working at the intersection of political anthropology, art and aesthetics, nationalism and cultural policy, museums and commemorative practices. Her manuscript The National Frame: State Violence and Aesthetic Practice in Turkey and Germany examines the entrenchment of art in state violence based on extensive research in the art worlds of Istanbul and Berlin. Some of her recent publications interrogate the politics of intercultural exchange programs in the EU, freedom of expression in the arts, the visualization of gendered memories of war and political violence, and visual literacy. Her co-edited volume Women Mobilizing Memory was published with Columbia University Press (2019). She is the co-founder of Siyah Bant, a research platform that documents censorship in the arts. Karaca’s work has been supported by the Wenner-Gren Foundation, a SALT Research Fund, and the Art Histories and Aesthetic Practices and in the Europe in the Middle East – The Middle East in Europe (EUME) Research Programs as well the Foundation for Arts Initiatives (FfAI). She continues her research on how lost, dispossessed, and misattributed artworks shape the practice of writing art history in Turkey as a EUME Fellow of the Volkswagen Stiftung (Forum Transregionale Studien, Berlin).

This research centers on the shifts in Turkish foreign cultural policy in the face of the multiple crises in Turkey and Europe. As the idea of cultural and artistic exchange has been revitalized after September 11, 2001 as conducive to both “global security politics” and economic trade, the project asks what kind of potentials and challenges cultural diplomacy holds in the currently strained relationships between Turkey and the EU in general, and Turkey and Germany in particular.

The research focuses on two specific areas within foreign cultural policy that have come to uniquely reflect these strains: Firstly, Turkey’s renewed restitution claims of historical artefacts from international museums, and connectedly, archaeological excavation permits for international teams that have recently been entangled in a series of diplomatic crises. And secondly, contemporary artistic production and exchange programs that have tied Turkey to the EU arena for more than a decade but that are now at risk with Turkey’s withdrawal from the Creative Europe in November 2016. I propose that this is not simply a loss for Turkey’s vibrant arts and cultural scene but also for the EU, for which Turkey has become a vital laboratory for nascent, if embattled EU cultural policies. 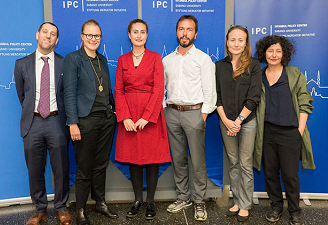 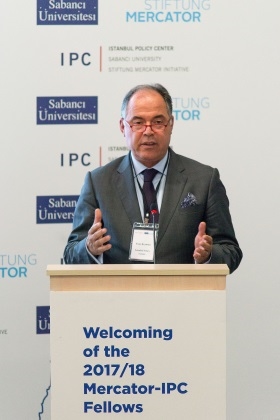 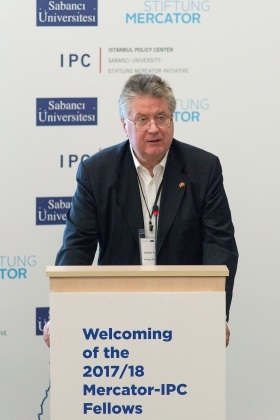