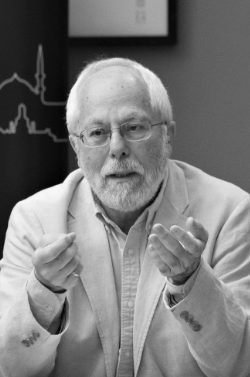 Çağlar Keyder is a professor of sociology at the State University of New York in Binghamton and at Koç University in Istanbul. He completed his PHD at Berkeley University, California. He taught at Middle East Technical University until 1982. He retired from Boğaziçi University in 2014.  He was a founding editor of the journal New Perspectives on Turkey and has served on several editorial boards, including the International Journal of Middle East Studies and Contemporary Sociology.  He is a member of the Science Academy in Turkey.  His research areas are political economy and sociology of law. In addition to these areas his work has focused on the historical sociology of Ottoman Empire/Turkey, on agrarian transformations, and on urban studies. 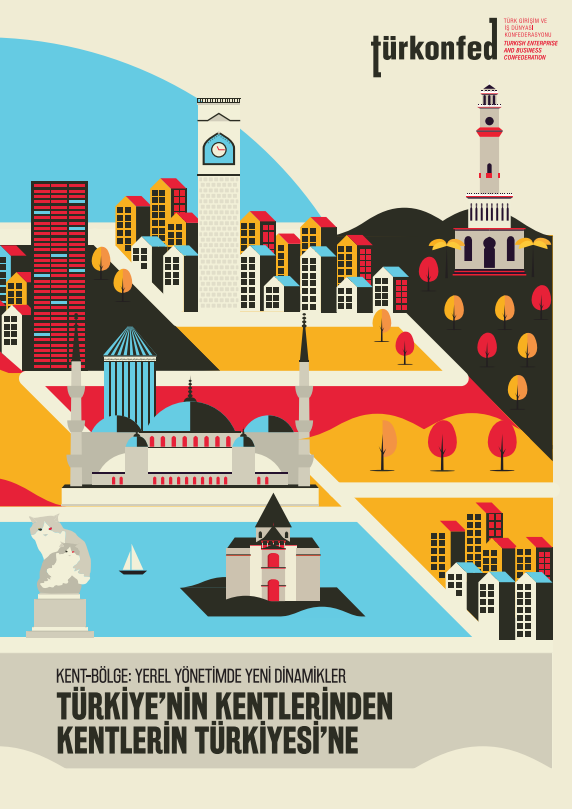 Local Dynamics in Local Governance: From the Cities of Turkey to a Turkey of Cities 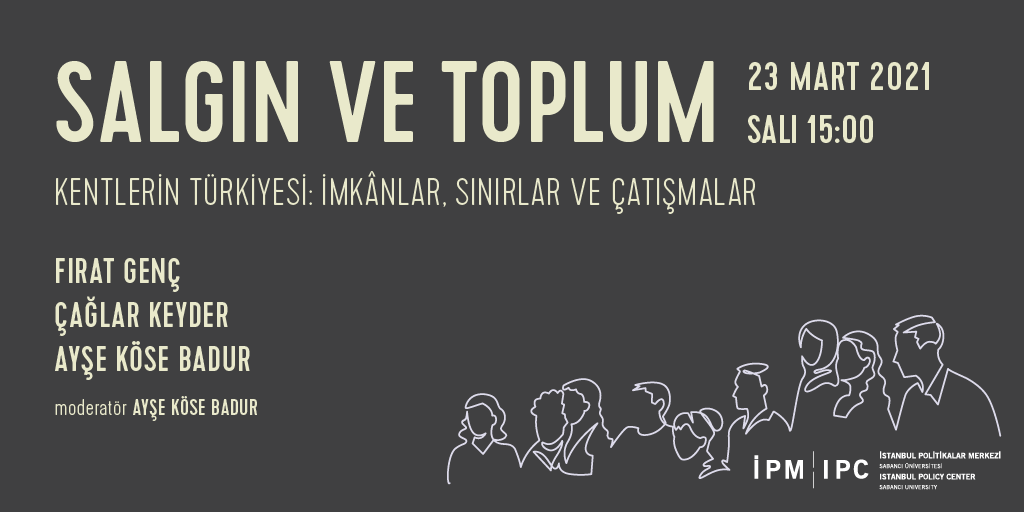 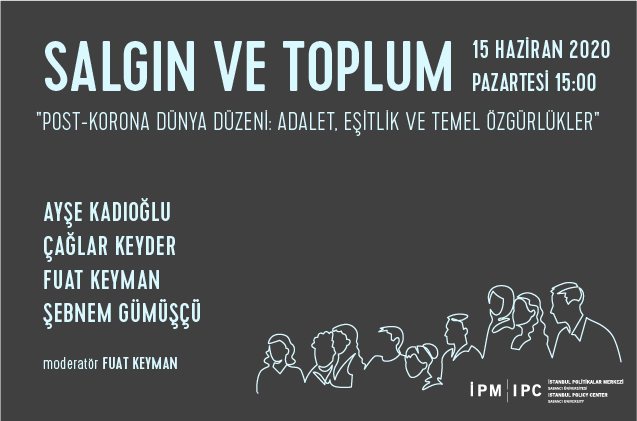 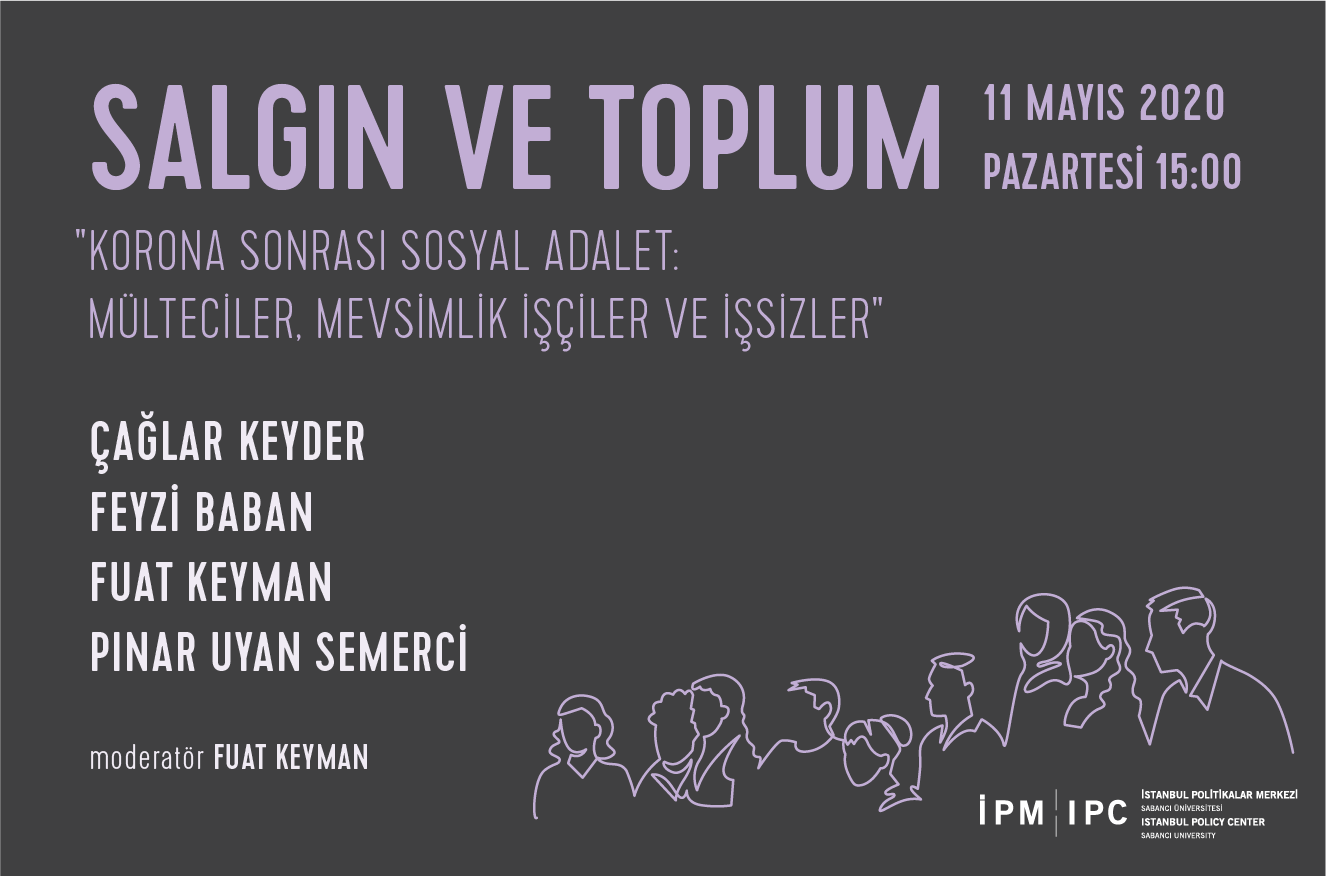 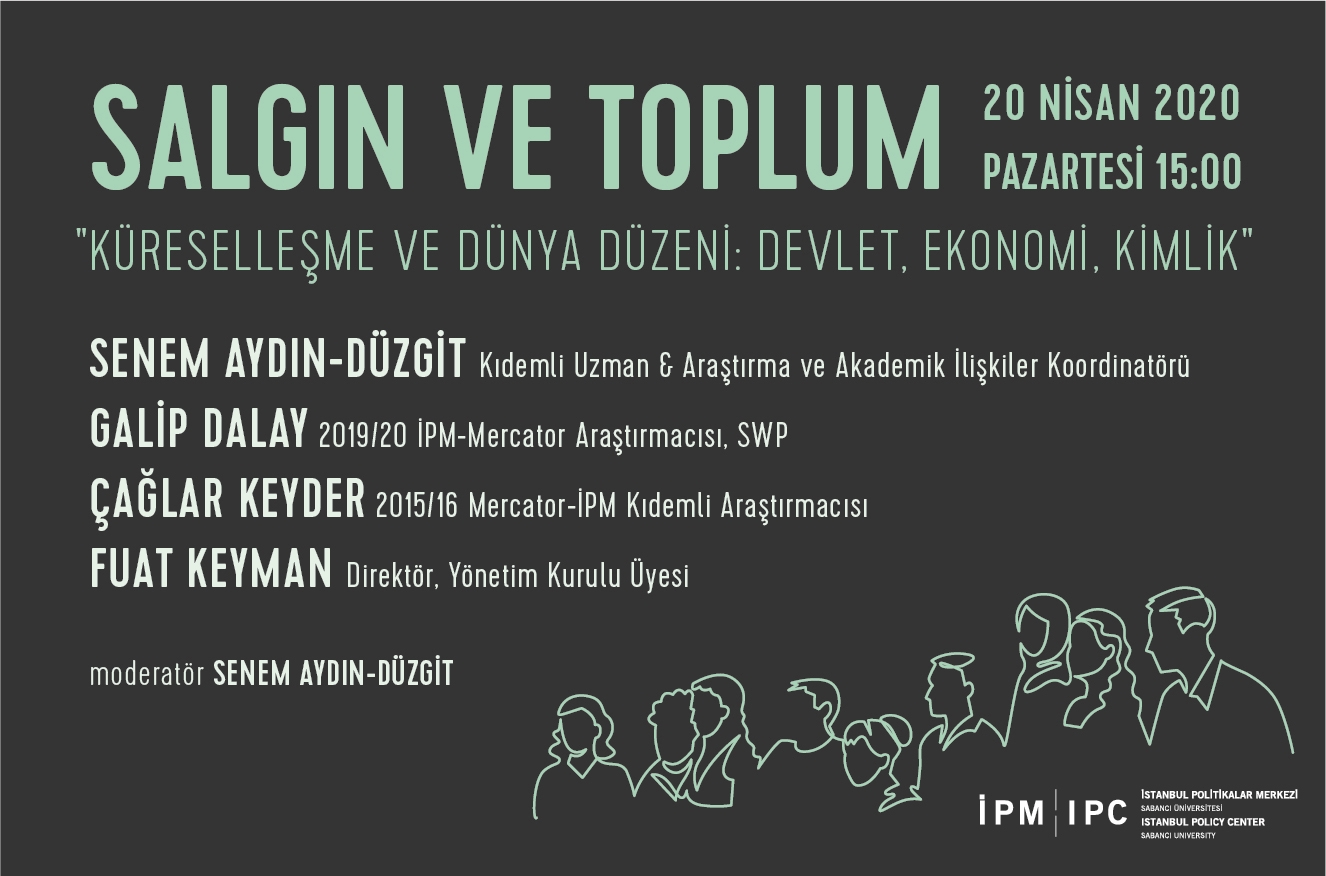 Neoliberal Globalization and Populist Tendencies: Turkey in the Global Context

Neoliberal Globalization and Populist Tendencies: Turkey in the Global Context 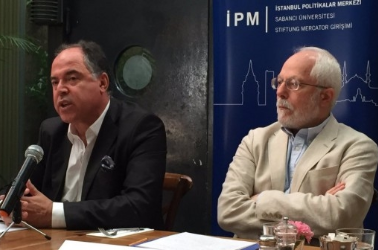 Three Facets of Rising Populism: Cases from Turkey, Europe, and the United States

In collaboration with IPC and the Black Sea Trust for Regional Cooperation (BST), a project of the German Marshall Fund of the United States, an event titled “Three Facets of Rising Populism: Cases from Turkey, Europe, and the United States (Yükselen Popülizmin Üç Ayağı: Türkiye, Avrupa ve Amerika Birleşik Devletlerinden Vakalar)” was held on June 7, 2016. 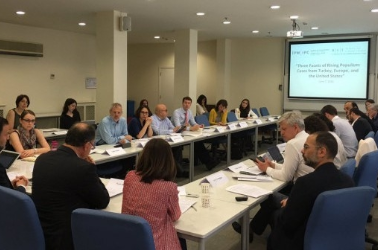 Democratizing the City: Urban Citizenship in Buenos Aires and Istanbul

IPC-Sabancı University-Stiftung Mercator Initiative convened a seminar titled “Democratizing the City: Urban Citizenship in Buenos Aires and Istanbul” by Mert Arslanalp, Visiting Professor at Özyeğin University, on April 18, 2016 at IPC. The event was initiated by Mercator-IPC Fellow Defne Kadıoğlu Polat with Çağlar Keyder, Mercator-IPC Senior Fellow and Professor at the College of Social Sciences and Humanities at Koç University, participating as a discussant. 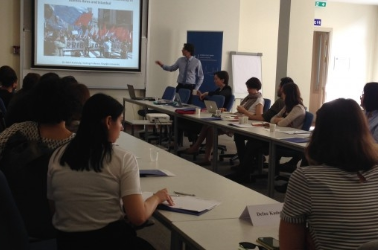