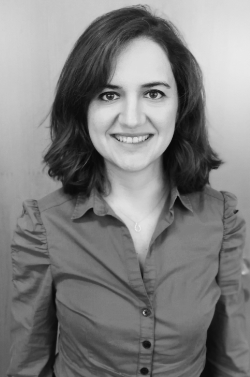 Cana Tülüş Türk has been working at Istanbul Policy Center as Research and Administrative Affairs Coordinator since January 2012. Before joining IPC, she worked at Tohum Autism Foundation for 18 months as Projects Assistant and Deputy Projects Specialist. She held her MA degree in European Studies from Sabancı University (Turkey) with full scholarship upon completing her Project on “Turkey and the European Union; Historical Evolution of the Relations and the Current Situation.” She received her undergraduate degree in Political Science and International Relations from Boğaziçi University (Turkey) in 2009. During her BA, she worked on a project focusing on the processes of ‘othering’ and discrimination in Turkey; and had internships in Cumhuriyet Newspaper, NTV and the Turkish National Assembly for short periods.

Cana is Ph.D. candidate in Political Science at Istanbul Bilgi University, and writing her dissertation on “Discussing People’s Normative Conceptions on Democracy: The Case of Turkey.” Her research focuses on political theory, comparative politics, Turkish politics, European integration, populism, and civil society in Turkey. She is a writer of Beğenmeyen Okumasin literature blog and mentor at BUMED. She is a Member of the Executive Board of Turkey Europe Foundation; Turkey Europe Future Forum 2015 Fellow; Member of the Women in Foreign Policy (Turkey), Global Diplomacy Lab, United Europe, and alumni group of the Robert Bosch Foundation. She was first year “EU Communication Volunteer” of the Turkish Ministry of EU Affairs. 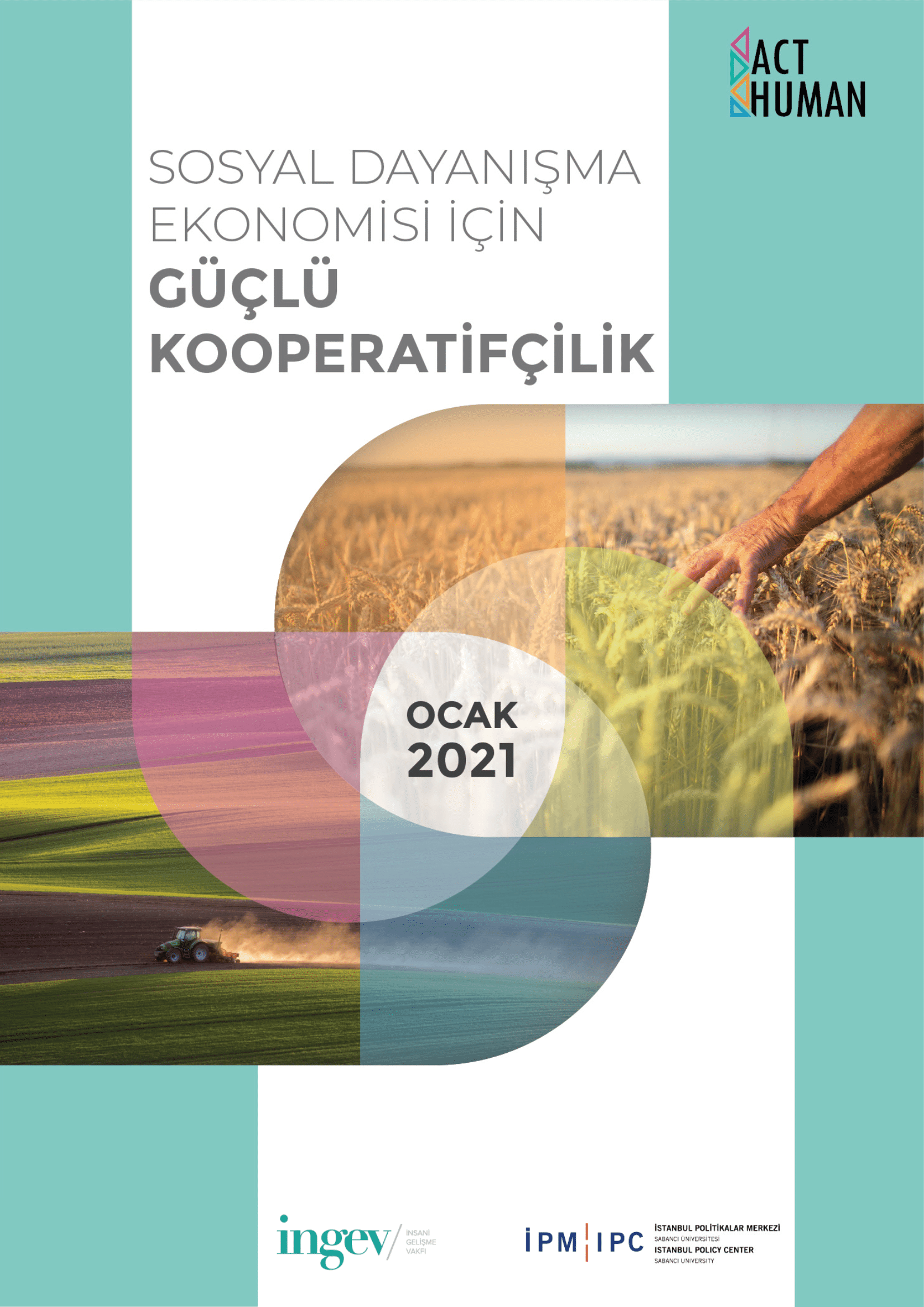 The Report of the 3rd Acthuman Initiative: Strong Cooperativism for Social Solidarity Economy

The report of the 3rd Acthuman Initiative titled "Strong Cooperativism for Social Solidarity Economy (Sosyal Dayanışma Ekonomisi için Güçlü Kooperatifçilik)" was published in February 2021. Organized in cooperation with INGEV and written by Orkun Doğan, the "Strong Cooperativism for Social Solidarity Economy" report is the end result of six-month work with the participation of representatives of municipalities, production and consumption cooperatives, universities, international organizations and non-governmental organizations. The report covers nine priority areas for strong cooperatives; the statistics in the world, Europe and Turkey; evaluations on the new cooperative vision; and social policy recommendations. 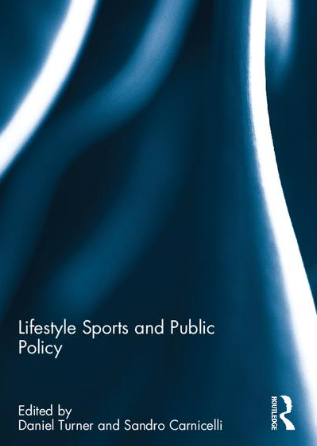 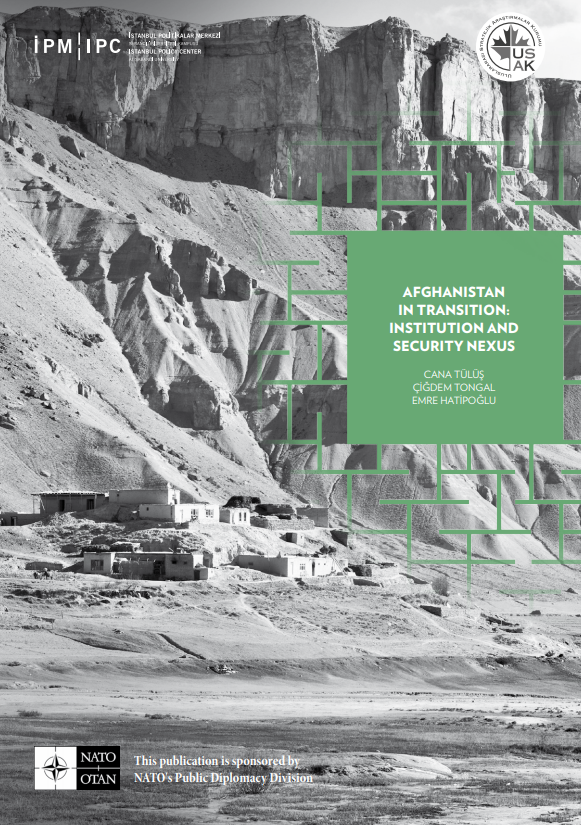 In cooperation with INGEV, IPC launched the HDI/SDG Initiative for Best Practices Experience Sharing Platform on 8-9 July 2021. The platform aims to found an extensive medium for the municipalities to implement the 17 Sustainable Development Goals (SDGs) of the 2030 Agenda of the United Nations.

On the first day of the event, we hosted representatives from UNDP Turkey, UCLG-MEWA, EBRD Turkey, World Bank Turkey, the Lord Mayor of Mannheim, and the Director of Agenda of 2030 of Barcelona with high-level participation from CSOs, the private sector, academia and public institutions working on SDGs. The main topics discussed were the new trends in urbanization, the aim and scope of SDGs for cities, and best practices from Mannheim and Barcelona. 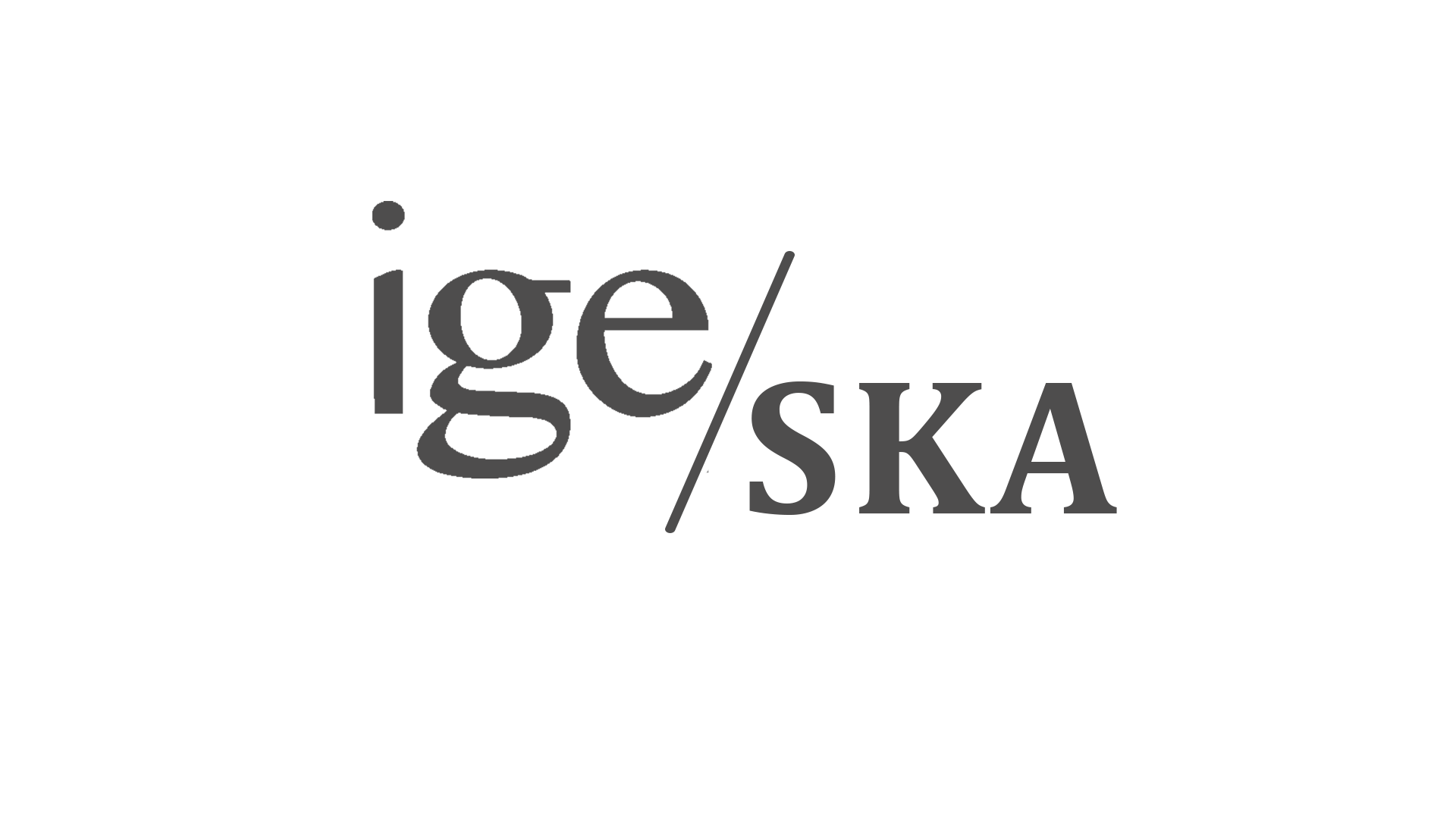 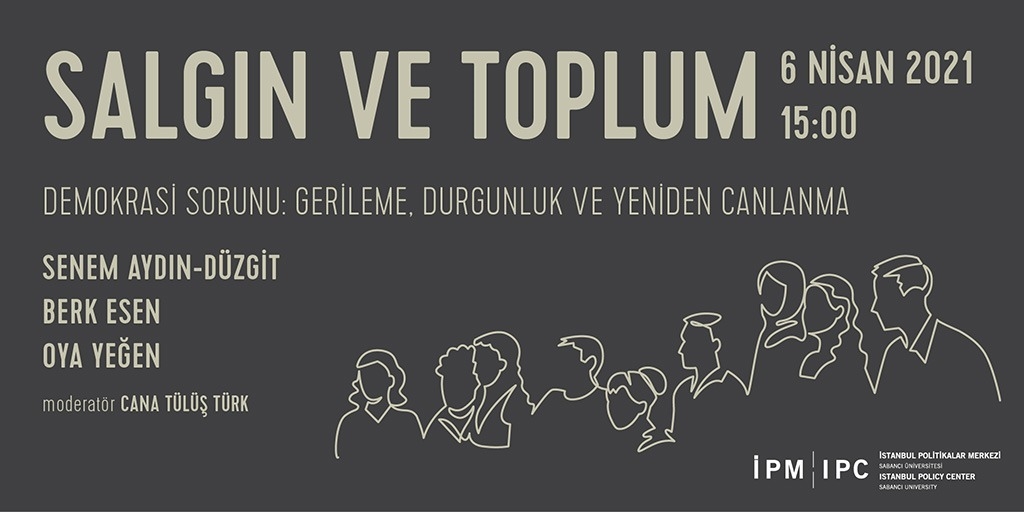 Epidemic and the Disciplined Community 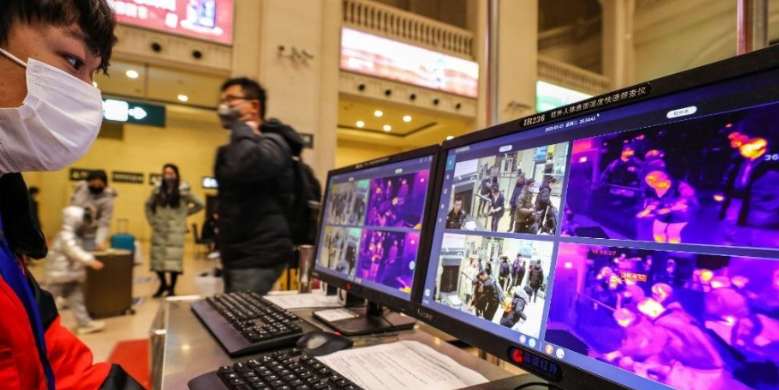 ActHuman 4 Initiative Advisory Board Meeting and Workshop - "Integration to Climate Policies: from Employment to Production"

ActHuman 4 Initiative advisory board meeting and workshop, which we organized with the Human Development Foundation (İNGEV) this year with the theme of "Integration to Climate Policies: from Employment to Production", took place on July 1, 2021. 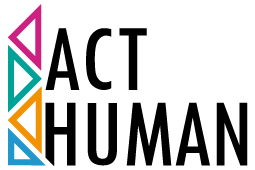 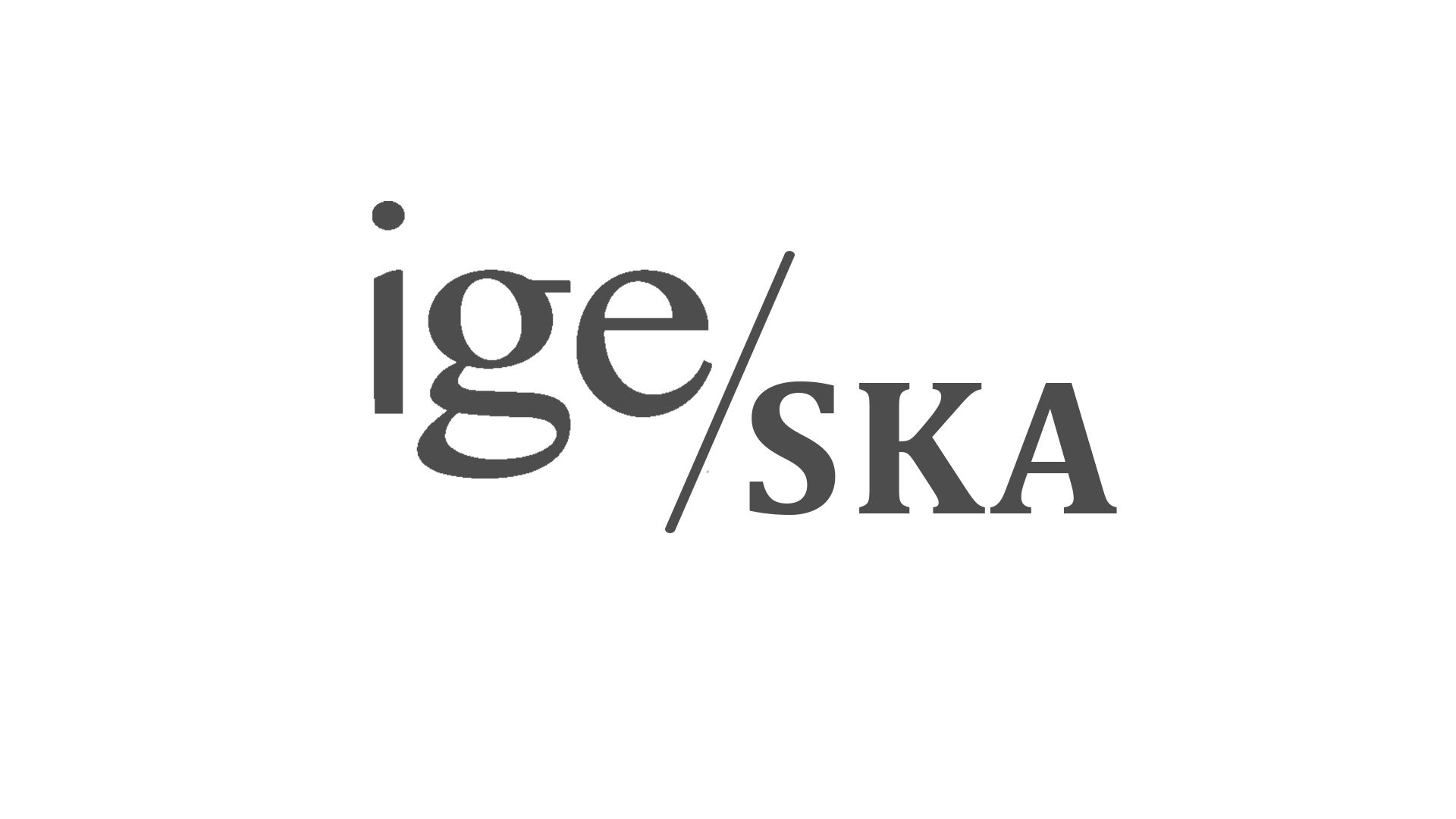 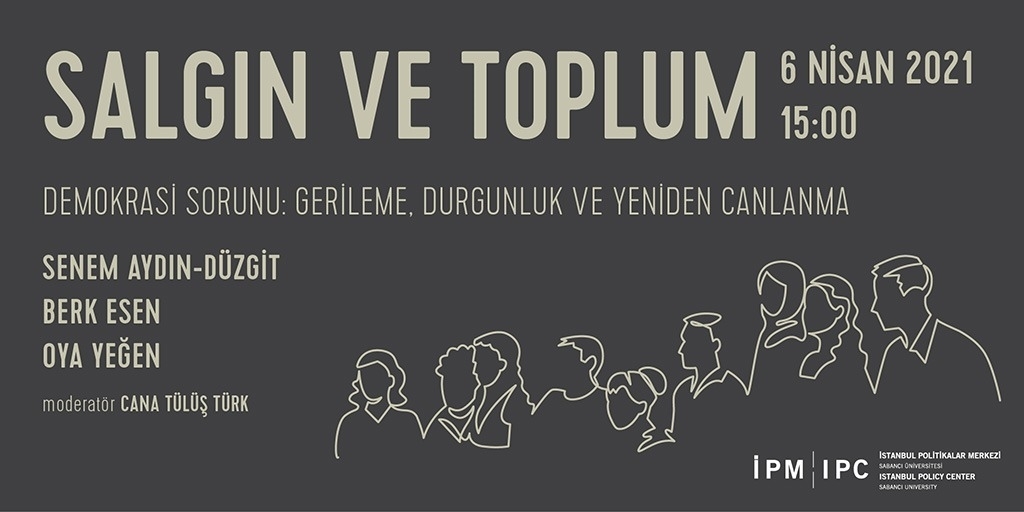 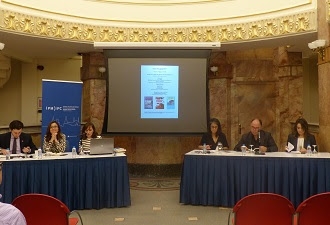 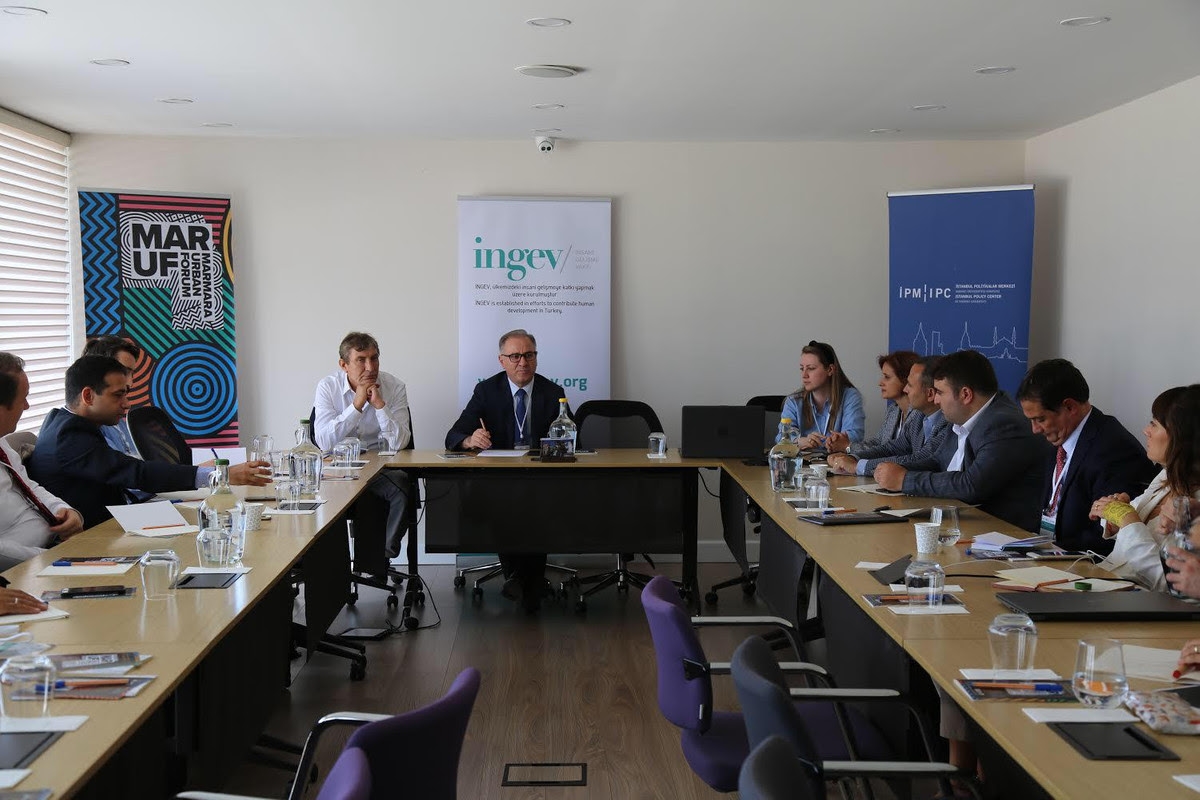 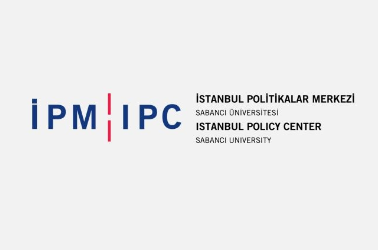 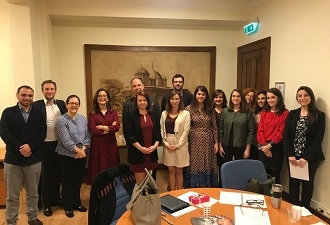 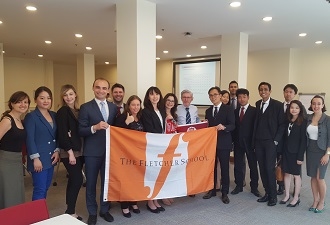 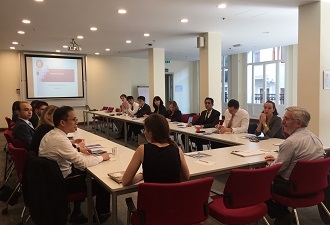