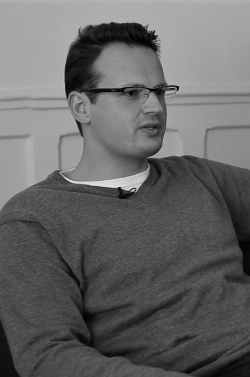 Dominik Hartmann is an economist. Since 2010 he has worked as an assistant researcher at the University of Hohenheim (Germany) where he is a principal investigator in a BMBF-TÜBITAK project (TUR 10/I65) on Turkish-German innovation networks in cooperation with the Dokuz Eylül University in Izmir. 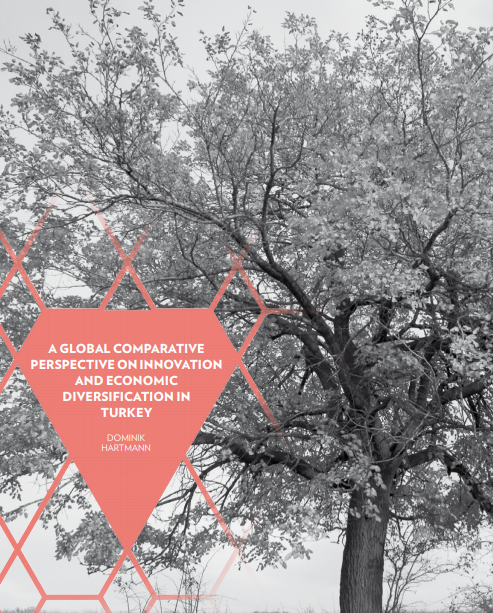 A Global Comparative Perspective on Innovation and Economic Diversification in Turkey

2012/13 Mercator-IPC Fellow Dominik Hartmann’s report “A Global Comparative Perspective on Innovation and Economic Diversification in Turkey” was published in January 2013.