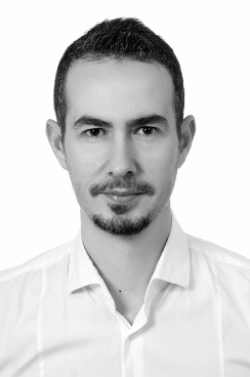 Hasan Aksoy began his professional life in the energy sector in 2005. Between 2005 and 2011, he served as Assistant Manager in charge of energy trading, analysis, portfolio and generation management at Akenerji Group. After being Head of energy trading, analysis and sales role in UGUR/ANA Enerji, he started to work as Senior Energy Market Manager in 2012 in Finland’s state company Fortum, one of the leading energy companies in Europe. Until 2017, he had extensive responsibilities in the management and execution of energy trading, market analysis and business development for Fortum’s Turkey activities. He also had the opportunity to work in European energy markets, notably Nordpool, at Fortum’s headquarters in Finland and Sweden. Afterwards, he continued his career as Business Development Director for a while. Mr. Aksoy received his bachelor’s degree in Mechanical Engineering from Balıkesir University and his master’s degree in department of Energy, Mechanical Engineering from Yıldız Technical University. He also holds an MBA degree from Galatasaray University. 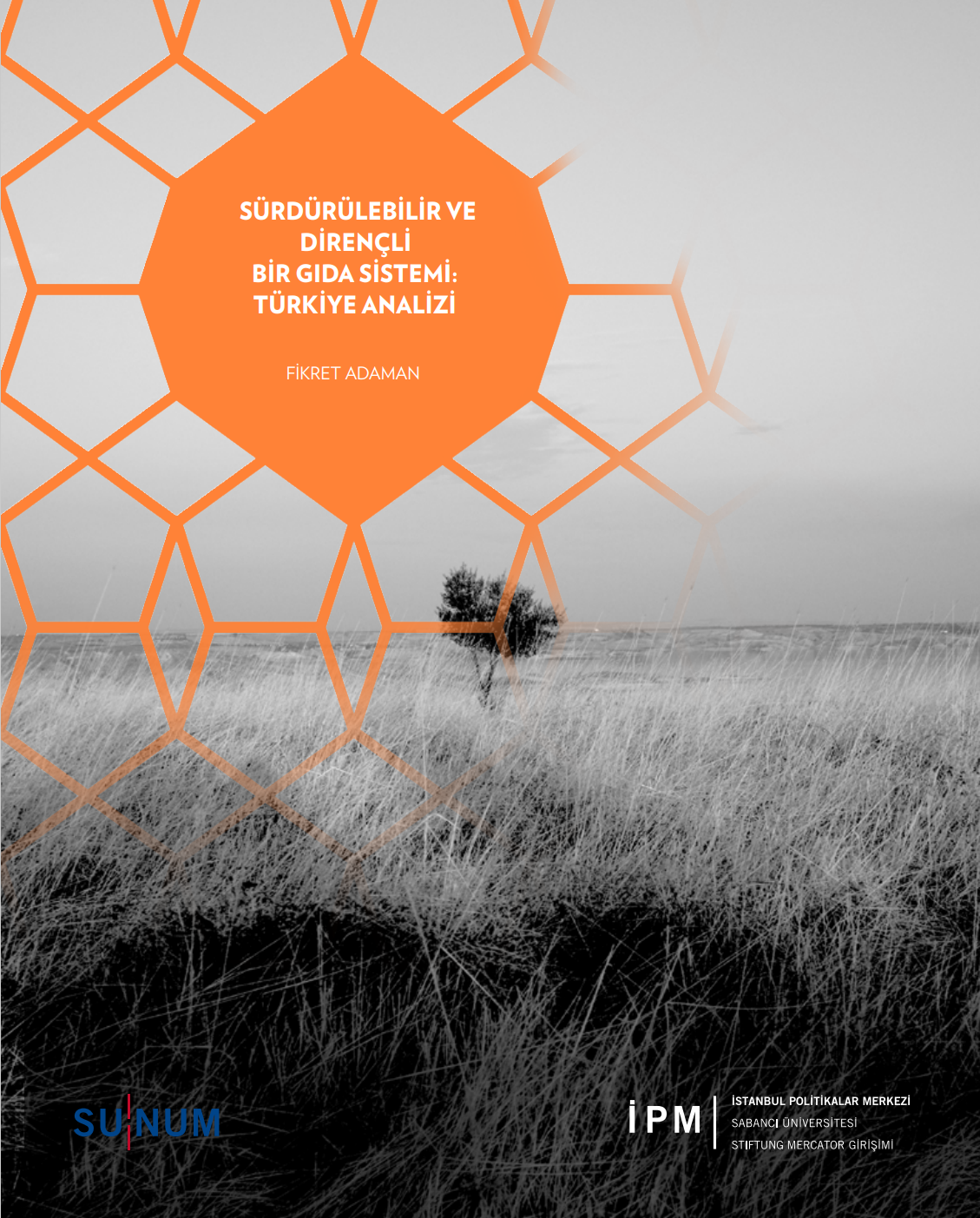 A Sustainable and Resilient Food System: An Analysis of Turkey

Mercator-IPC Senior Fellow Fikret Adaman's report “A Sustainable and Resilient Food System: An Analysis of Turkey” was published in March 2022.