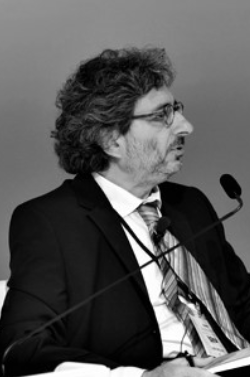 İzak Atiyas is Senior Scholar at Istanbul Policy Center and Professor at Sabancı University, Faculty of Arts and Social Sciences. He is Director of TÜSİAD-Sabancı University Competitiveness Forum since January 2011. Atiyas currently works on productivity, industrial policy, competition policy, regulation of network industries and privatization. In 2011, he has completed a TÜBİTAK project on the “Economic Analysis of the Decisions of the Competition Authority in Turkey.” Atiyas is a member of “Think Tank 20″ project directed by Kemal Derviş. He published four short articles as a part of Think Tank 20.

Before joining Sabancı University in 1998, he was a Visiting Assistant Professor of Economics at Bilkent University between 1995 and 1998. From 1988 to 1995, Atiyas worked at the World Bank in the Private Sector Development Department.

His recent academic articles are: “Reforming Turkish Energy Markets – Political Economy, Regulation and Competition in the Search for Energy Policy” (with Tamer Çetin and Gürcan Gülen, 2012), “Regulatory Diffusion in Turkey: a Cross-sectoral Assessment” (with Işık Özel, 2011), “Glass Half Empty? Politics and Institutions in the Liberalization Of The Fixed Line Telecommunications Industry In Turkey” (with Pınar Doğan, 2010) and “Recent Privatization Experience of Turkey – A Reappraisal” (2009). 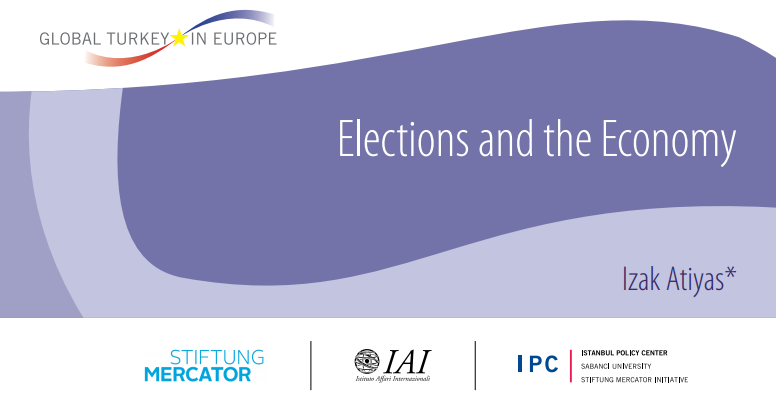 Elections and the Economy

Senior Scholar İzak Atiyas's commentary "Elections and the Economy" was published in Global Turkey in Europe in July 2015. 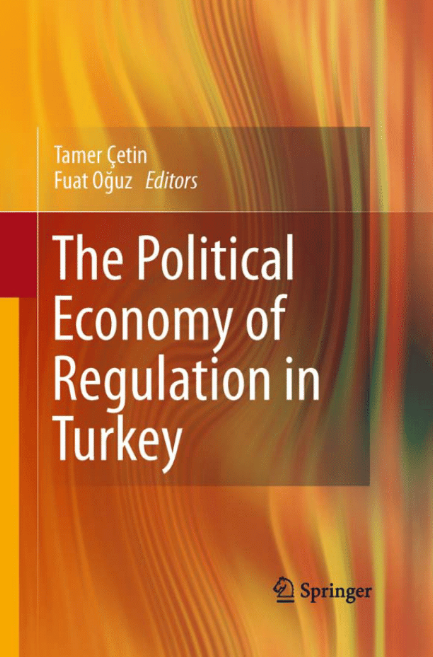 Regulation and Competition in the Turkish Telecommunications Industry

Tamer Çetin and Fuat Oğuz's book The Political Economy of Regulation in Turkey was published in 2011 with Springer. The book featured a chapter by Senior Scholar İzak Atiyas, titled "Regulation and Competition in the Turkish Telecommunications Industry". 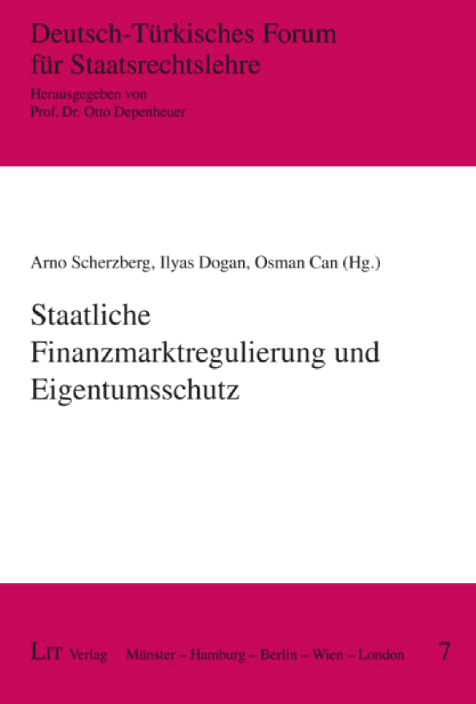 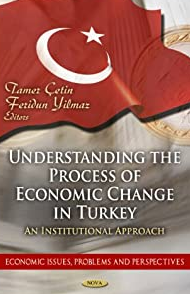 Glass Half Empty? Politics and Institutions in the Liberalization of the Fixed Line Telecommunications Industry in Turkey

Tamer Çetin and Feridun Yılmaz's book Understanding the Process of Economic Change in Turkey: An Institutional Approach was published in July 2010 with Nova Science Publishers. The book featured a chapter by Senior Scholar İzak Atiyas and Pınar Doğan, titled "Glass Half Empty? Politics and Institutions in the Liberalization of the Fixed Line Telecommunications Industry in Turkey". 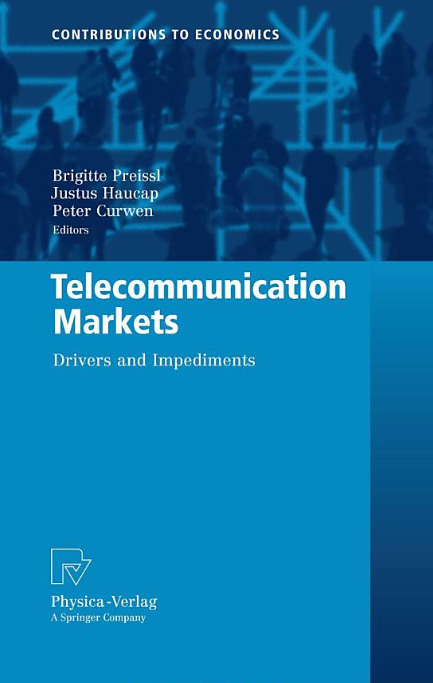 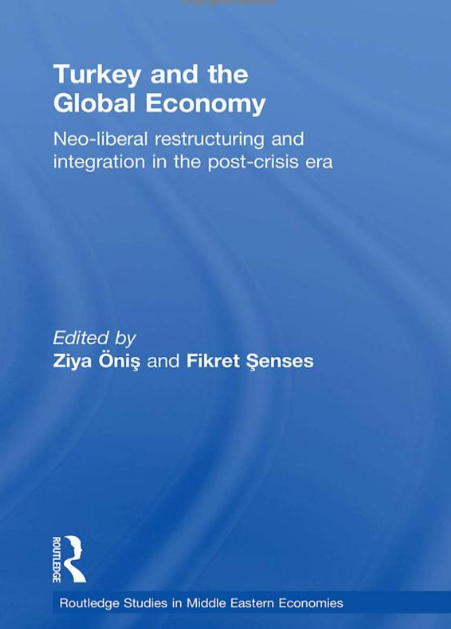 Ziya Öniş and Fikret Şenses' book Turkey and the Global Economy - Neo-Liberal Restructuring and Integration in the Post-Crisis Era was published in 2009 with Routledge. The book featured a chapter by Senior Scholar İzak Atiyas, titled "Recent Privatization Experience of Turkey – A Reappraisa".