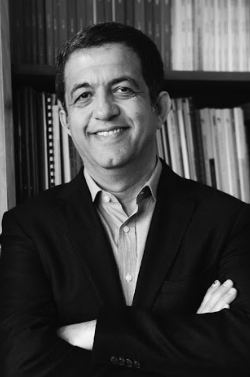 Kamil Yılmaz is a Senior Scholar at Istanbul Policy Center and a Professor of Economics at Koç University. He received his BA degree in economics from Boğaziçi University in 1987, MA and Ph.D. degrees in economics from the University of Maryland at College Park in 1990 and 1992, respectively. After working at the Research Department of the World Bank in Washington D.C. for two years, he joined Koç University in 1994. He was a visiting Professor of Economics at the University of Pennsylvania in 2003-2004 and 2010-2011 academic years.

Professor Yilmaz has published two books and numerous articles in the leading international academic journals and edited books on macroeconomics, financial econometrics, international trade, and the Turkish economy. Yılmaz received the Encouragement Award in the Social Sciences and Humanities from the Turkish Academy of Sciences in 2003 and was elected as a member of the Science Academy, Turkey, in 2016. He is currently a member of the Executive Board of the Science Academy, Turkey.

Professor Yılmaz served as the Director of Koç University-TÜSİAD Economic Research Forum from 2007 to 2009 and the Associate Director of the Graduate School of Social Sciences and Humanities at Koç University (2015-2018). He also served as an independent member of the board of directors of İş Girişim Sermayesi (İş Private Equity Investment Trust, 2012-2014), İş Yatırım Ortaklığı (İş Investment Trust, 2012 – 2015) and Türkiye Sınai Kalkınma Bankası (Industrial Development Bank of Turkey, 2014 – 2018). 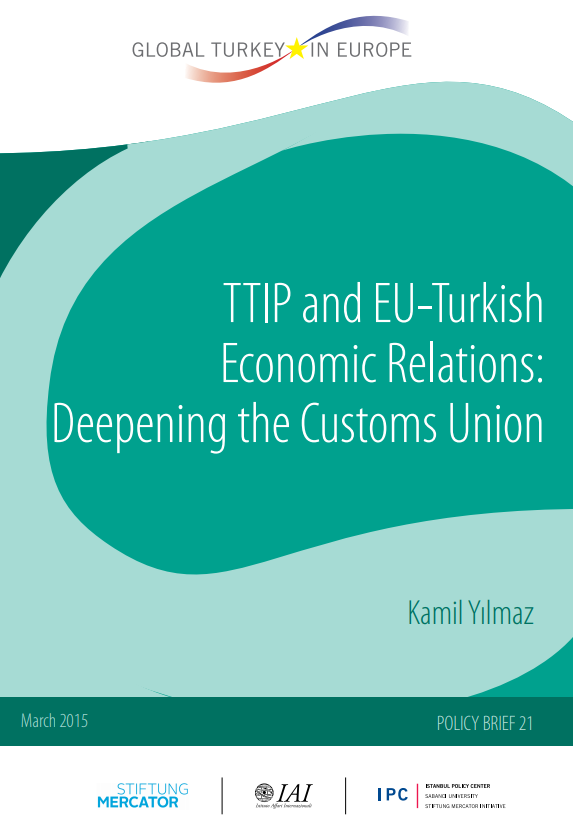 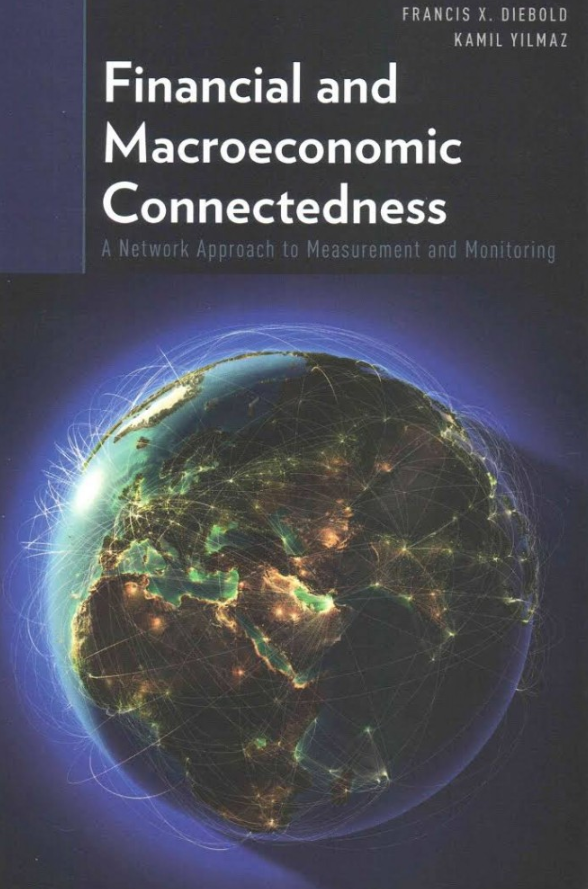 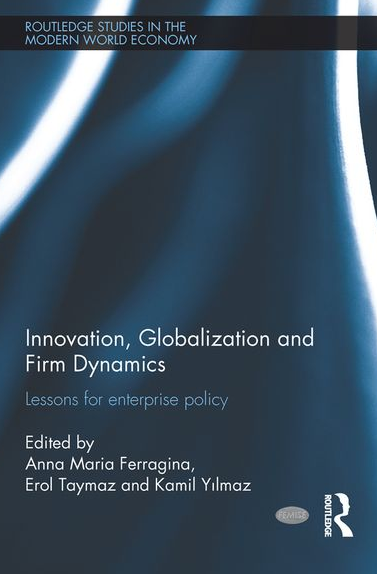 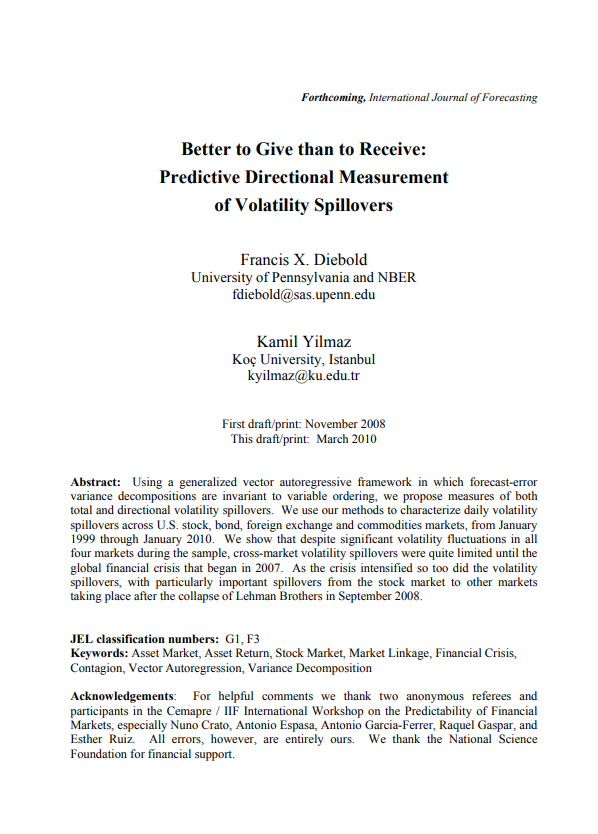 Better to Give than to Receive: Forecast-Based Measurement of Volatility Spillovers

Senior Scholar Kamil Yılmaz and Francis X. Diebold's article "Better to Give than to Receive: Forecast-Based Measurement of Volatility Spillovers" was published in International Journal of Forecasting in March 2012. 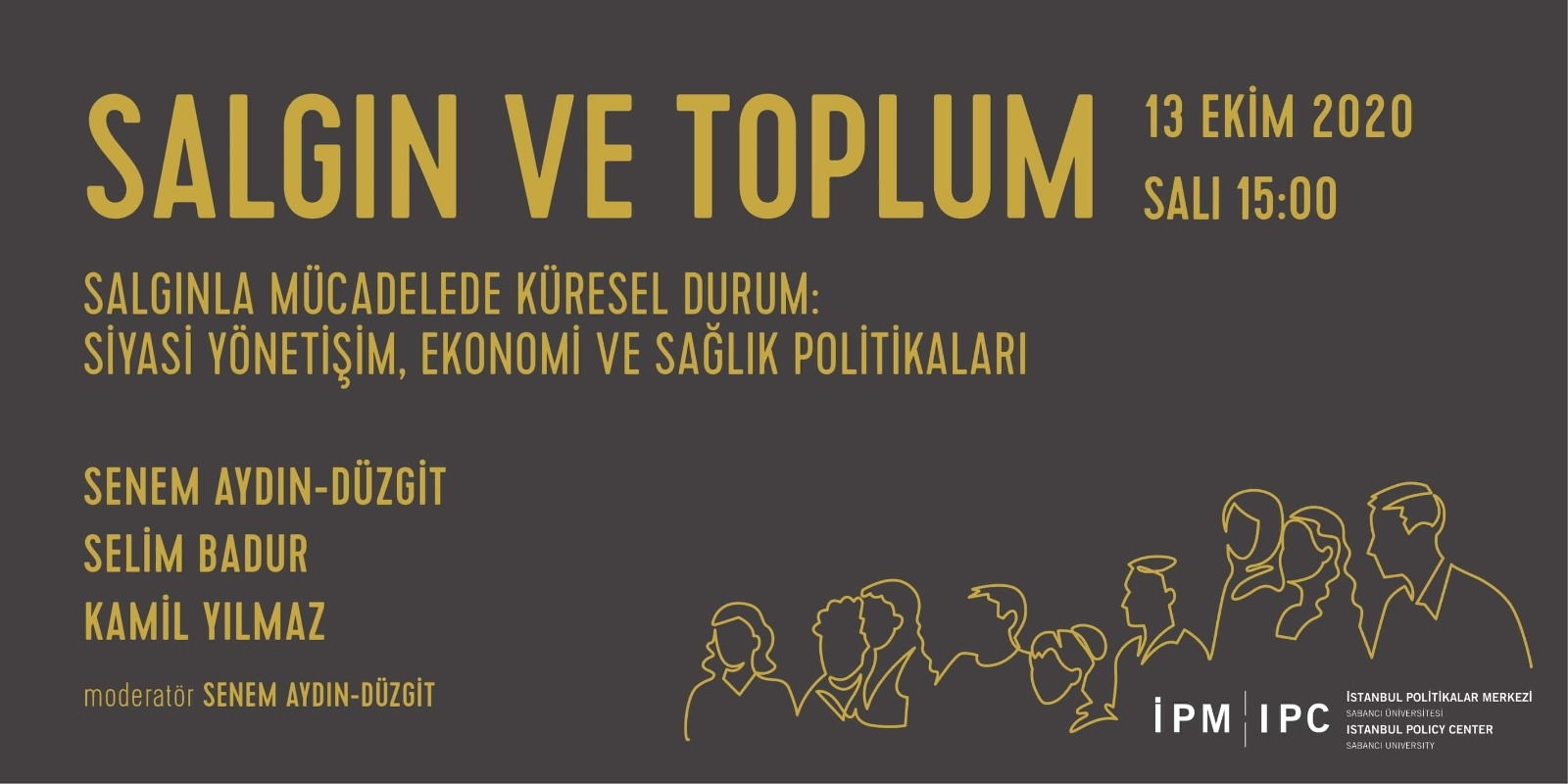 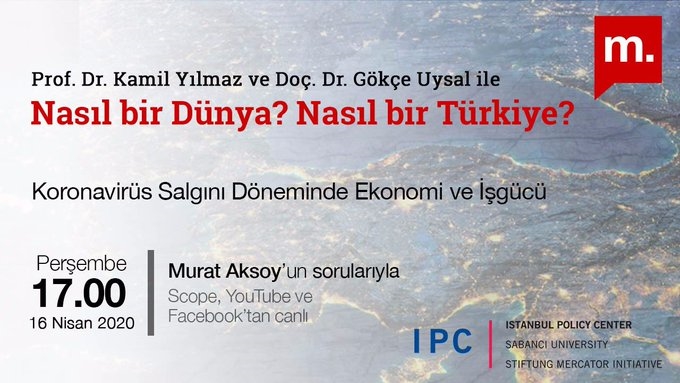 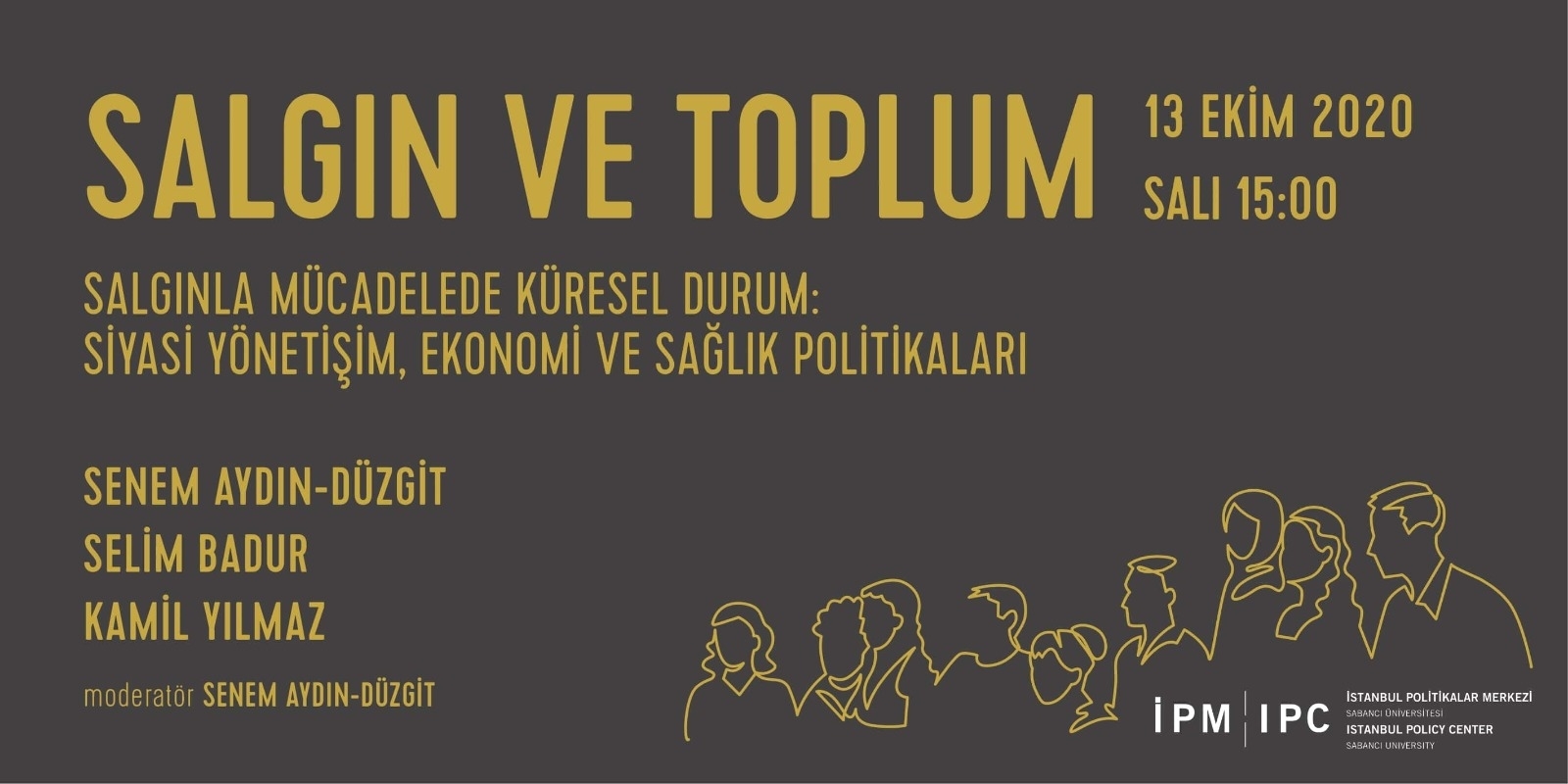 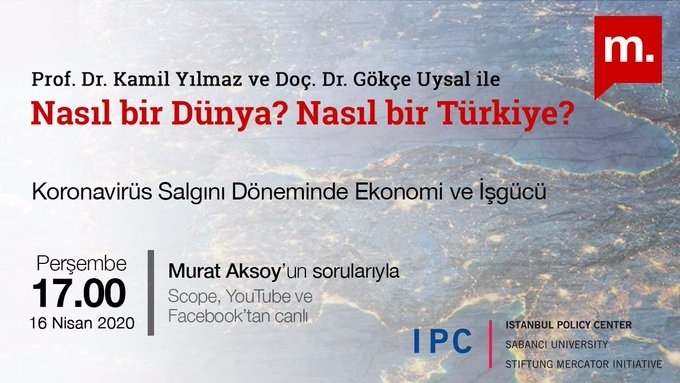