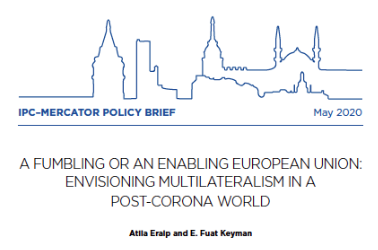 A Fumbling or an Enabling European Union: Envisioning Multilateralism in a Post-Corona World

2019/20 Mercator-IPC Senior Fellow Atila Eralp and Director Fuat Keyman’s policy brief “A Fumbling or an Enabling European Union: Envisioning Multilateralism in a Post-Corona World” was published in May 2020. 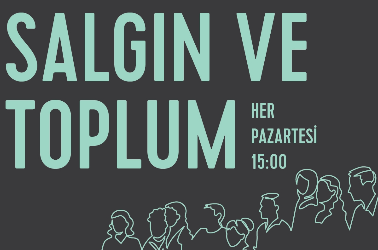 Istanbul Policy Center's webinar series “Salgın ve Toplum” is broadcast every Monday at 15:00. This webinar series focuses on finding solutions together for the problems during the pandemic process, analyzing possible common ground, and exchanging ideas based on academic research.

Please see the media section to access the episodes. 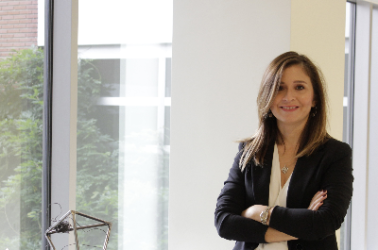 Senem Aydın-Düzgit, Senior Scholar and the Research and Academic Affairs Coordinator at Istanbul Policy Center and an Associate Professor of International Relations at the Faculty of Arts and Social Sciences of Sabancı University, has been admitted as a Fellow of the Young Academy of Europe (YAE). YAE is a pan-European initiative of outstanding young scientists for networking, scientific exchange and science policy; providing input and advice towards shaping European-wide science policy. Nominations for membership of the YAE are made by the National Science Academies, where membership is awarded by a unanimous decision of the Selection Committee and the Board of the YAE. 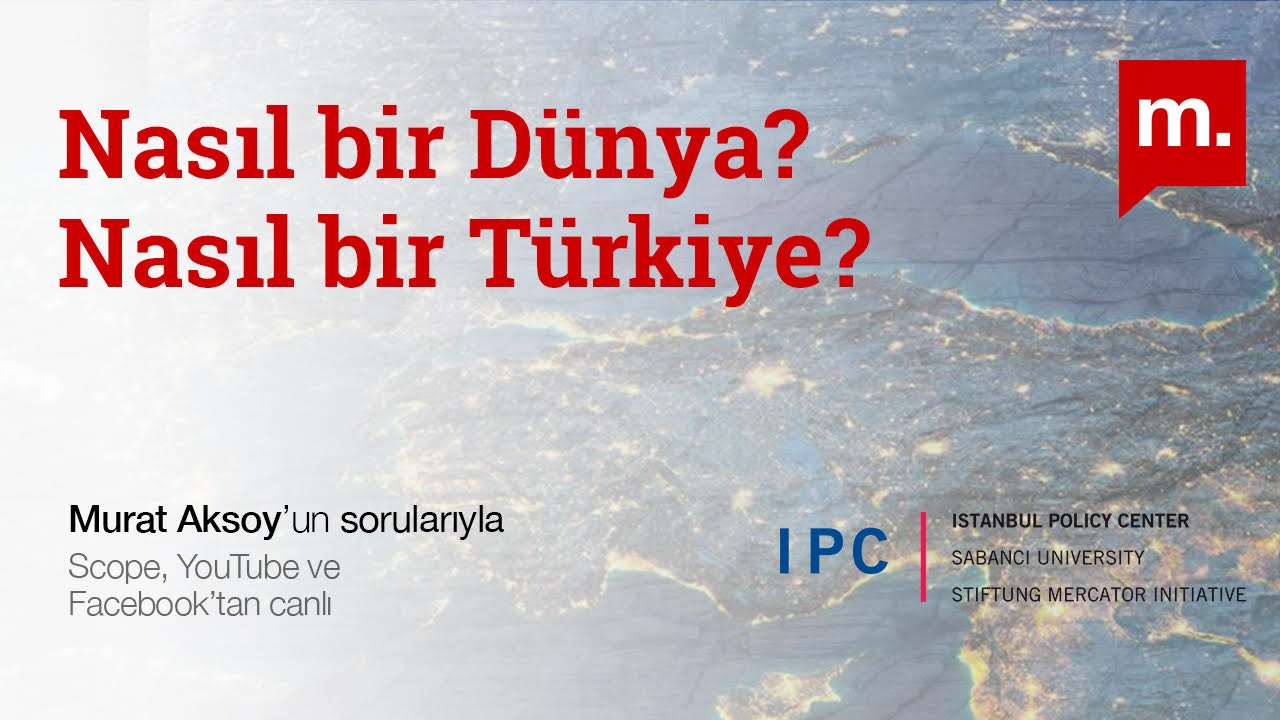 Please see the media section to access the episodes. 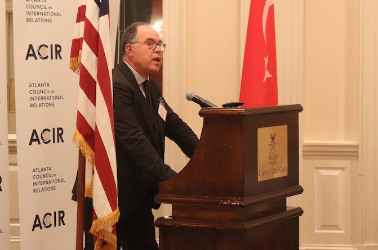 Visit to the Atlanta Council on International Relations (ACIR)

Fuat Keyman, the Director of the Istanbul Policy Center; Vice President for Institutional Affairs and Social Impact, and Professor of International Relations at Sabancı University, gave a keynote speech on "Turkish Foreign Policy Amid Regional Turmoil" in the Atlanta Council on International Relations (ACIR) on January 13, 2020.

The Turkish Sonderweg: Erdoğan's New Turkey and its Role in the Global Order