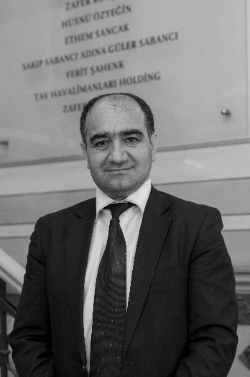 Özcan Mutlu is a German politician who was a member of the German parliament (Deutscher Bundestag) for the Green Party from 2013 to 2017. During his Bundestag mandate, he was spokesperson for educational policies, served on the Committee on Education, Research and Technology, as well as spokesperson for sport policies and was his parliamentary group’s rapporteur on citizen participation. A member of the Green Party since 1990, Özcan Mutlu entered the State Parliament of Berlin in 1999, representing the district of Friedrichshain-Kreuzberg, and was re-elected in 2006 and 2011. He is notably a founding member of the twin city agreement between the districts Kreuzberg and Kadıköy and Treptow and Tepebasi.

Following his training as an information electrician at the Technical University Berlin from 1985 to 1989, Mutlu later graduated from the Beuth University of Applied Sciences as an engineer of communication and electronics in 1993. Özcan Mutlu’s areas of parliamentary work and current social engagement are in particular youth, sports, and education. 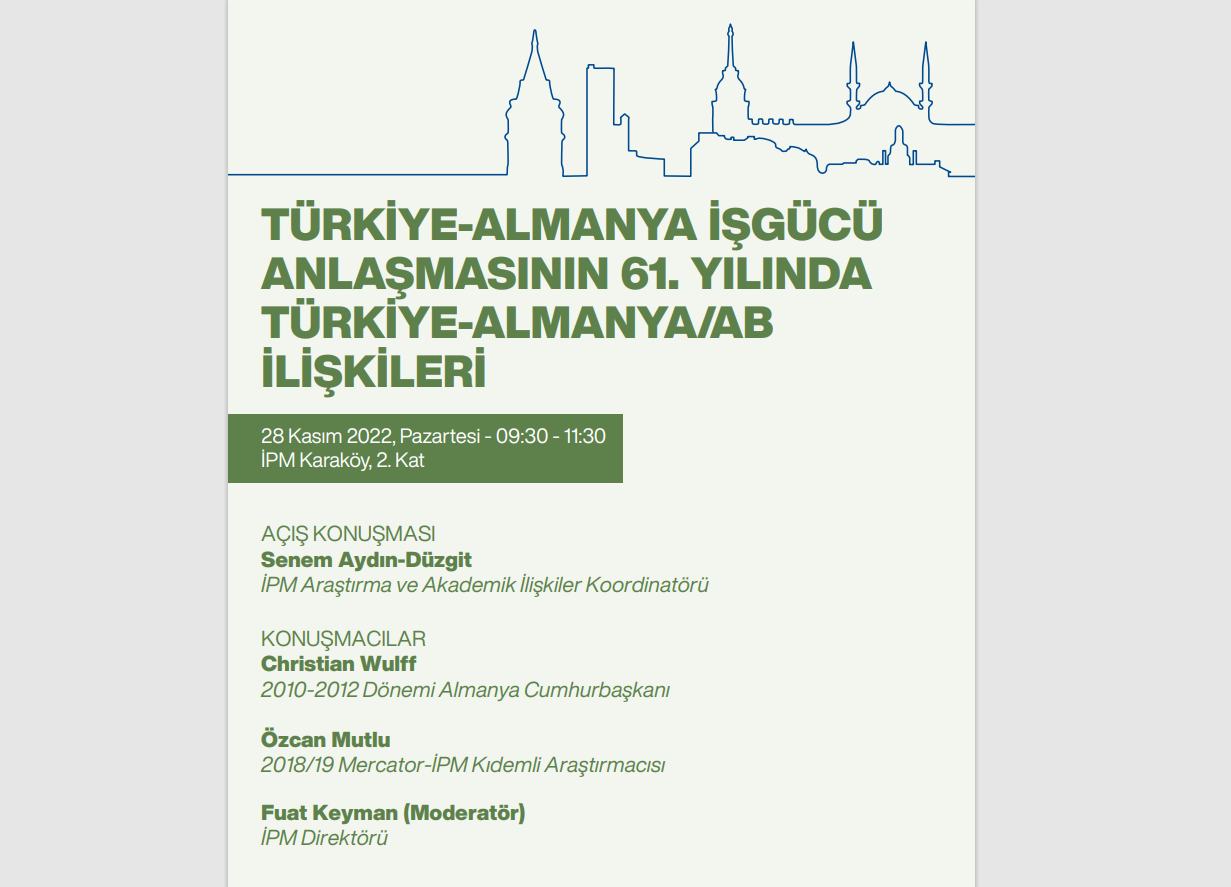 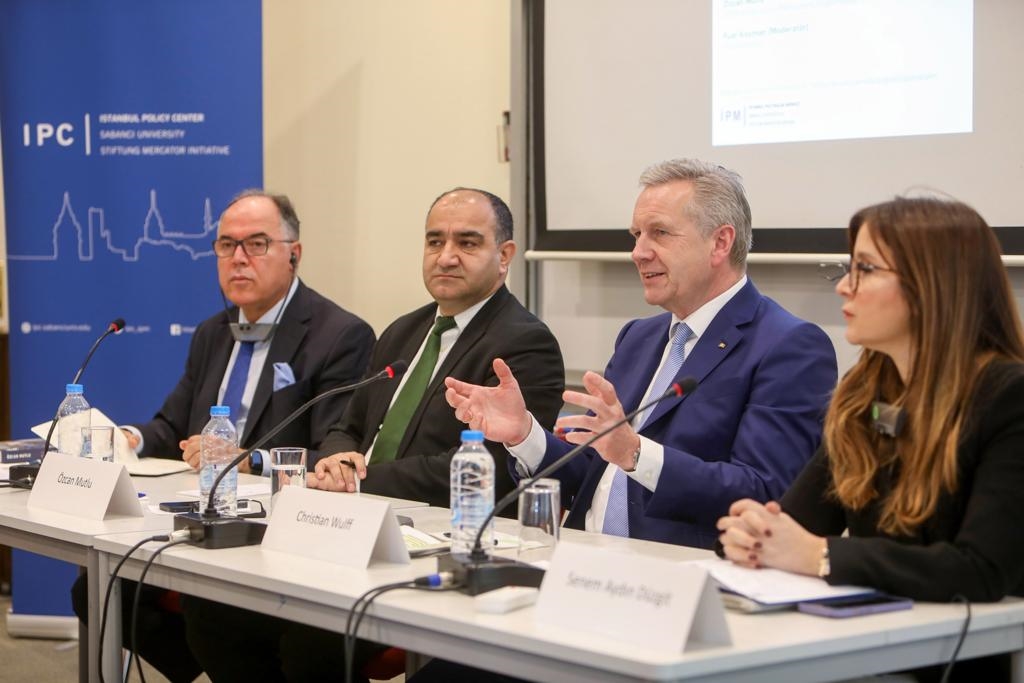 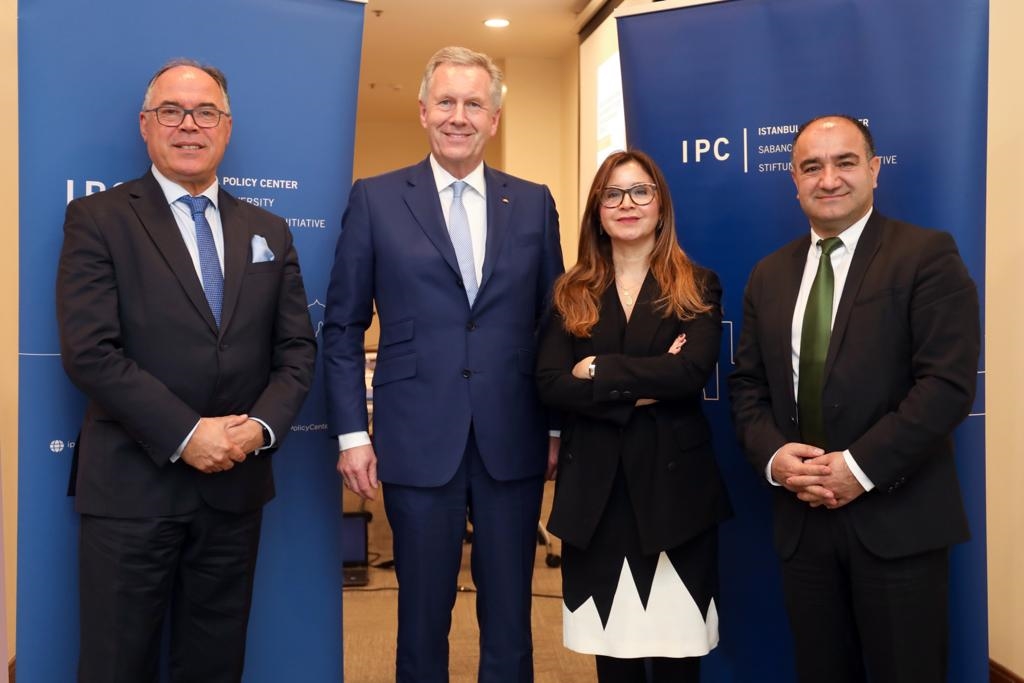 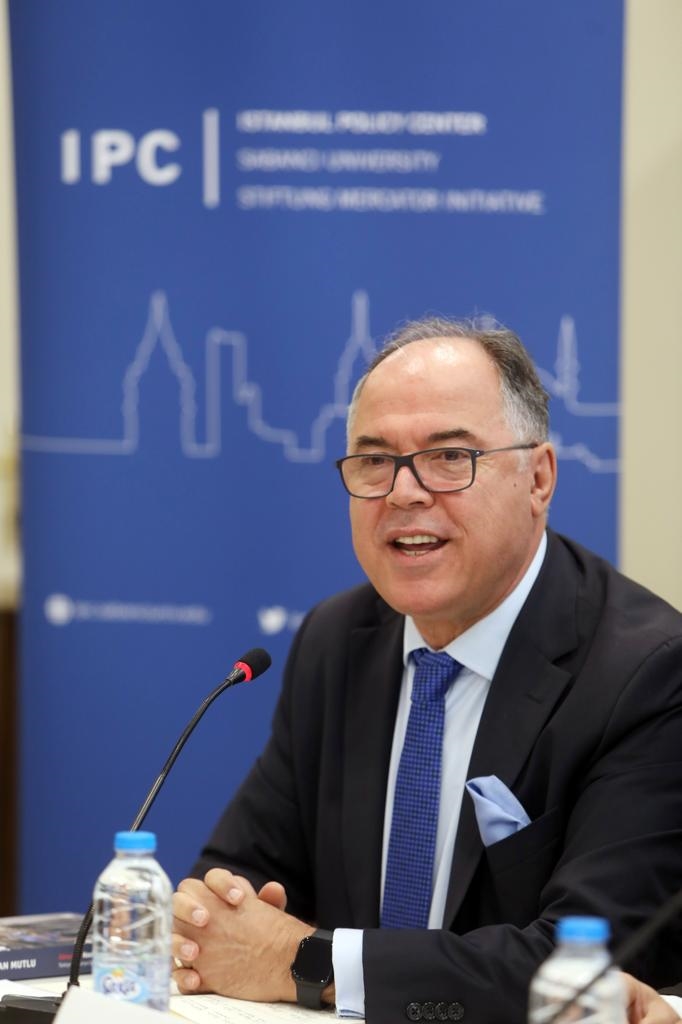 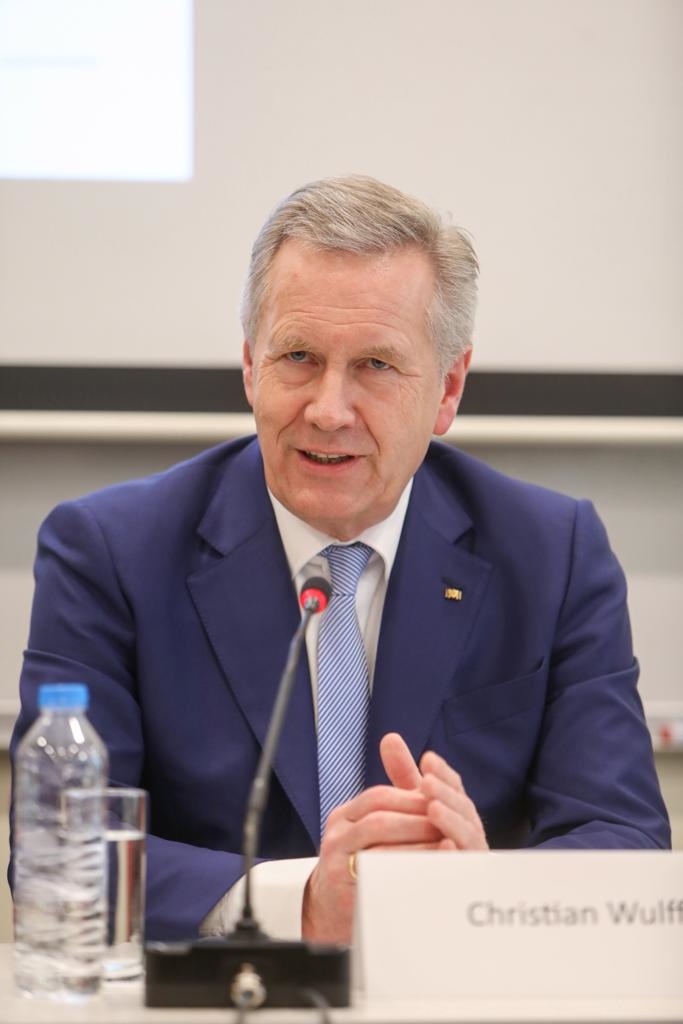 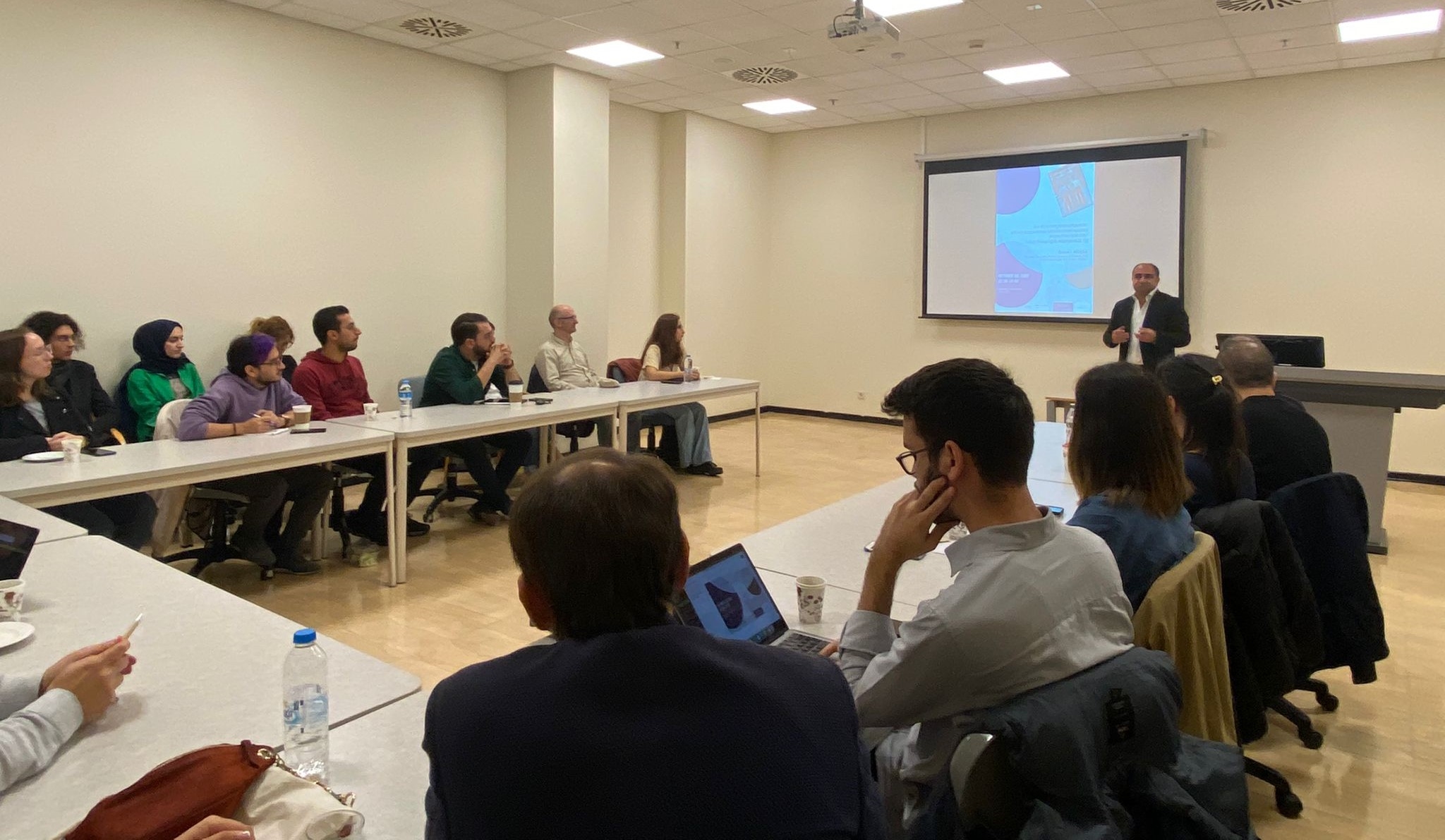 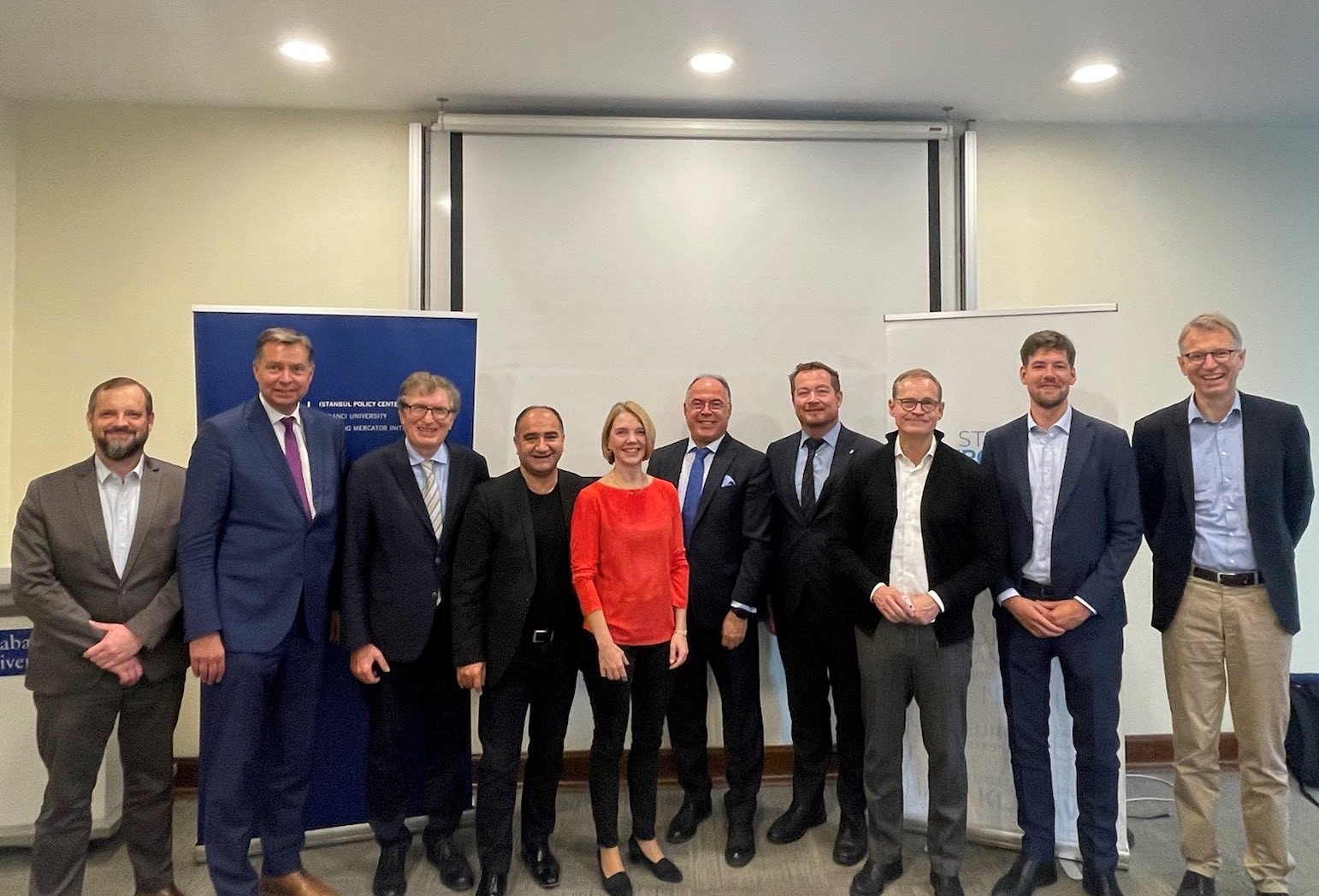 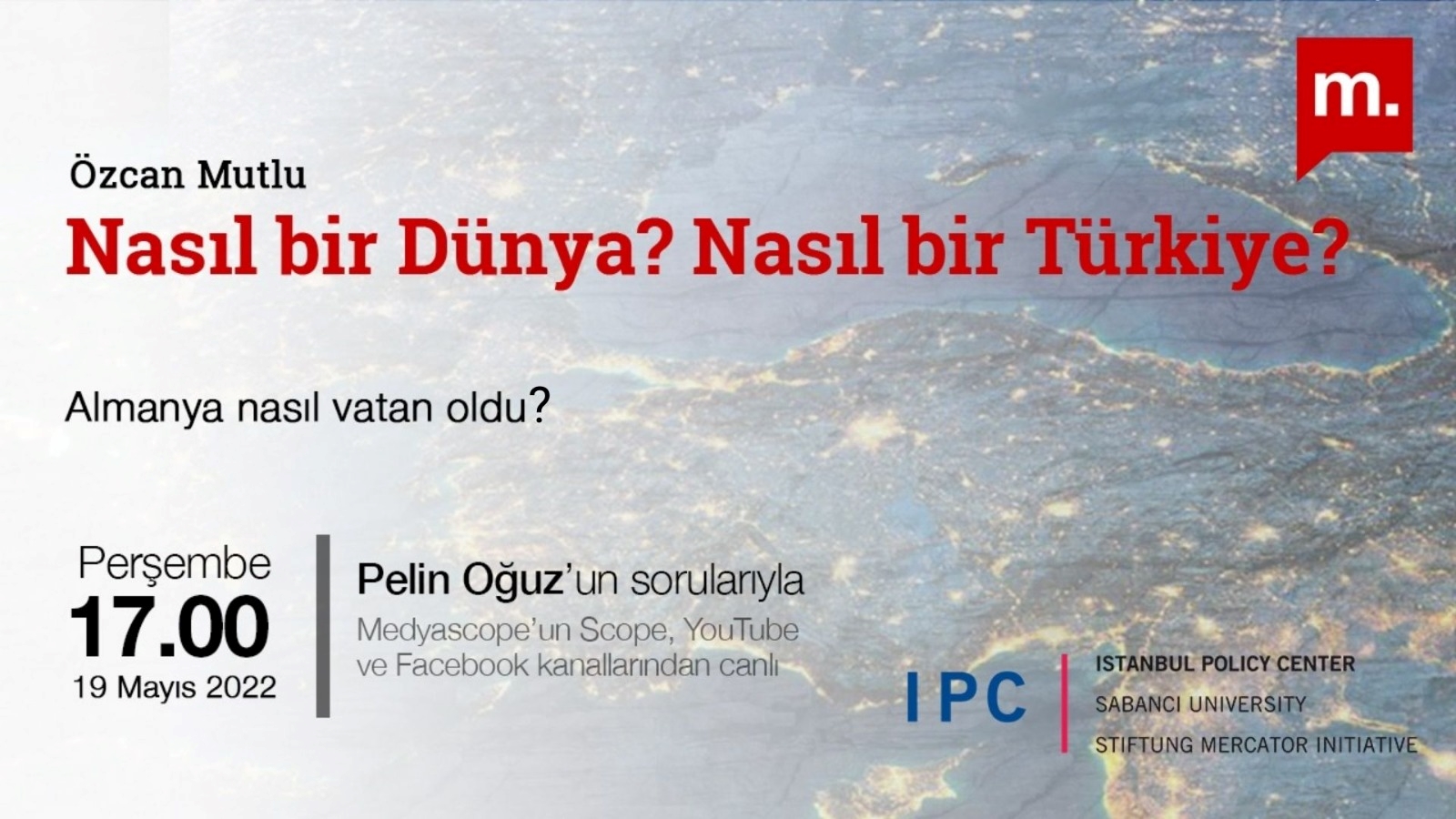 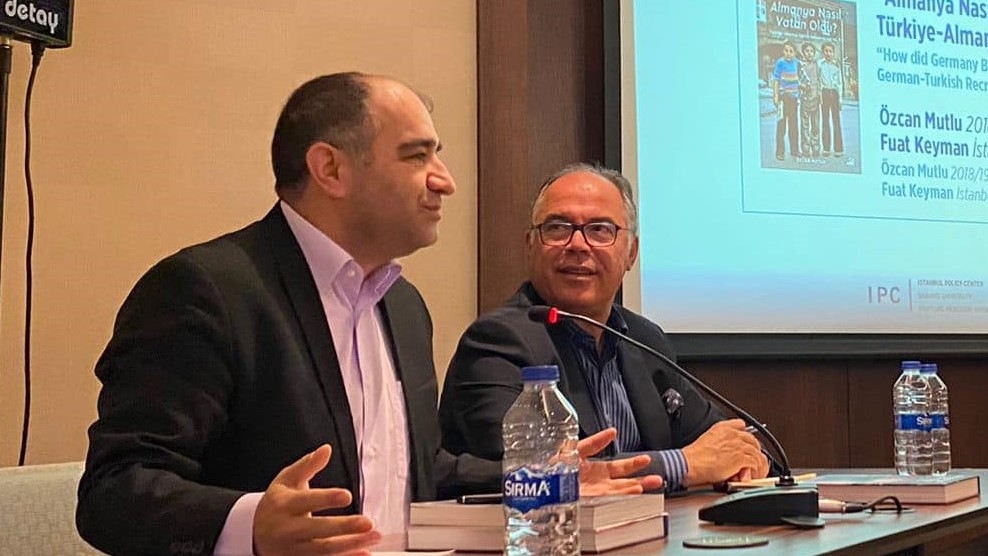 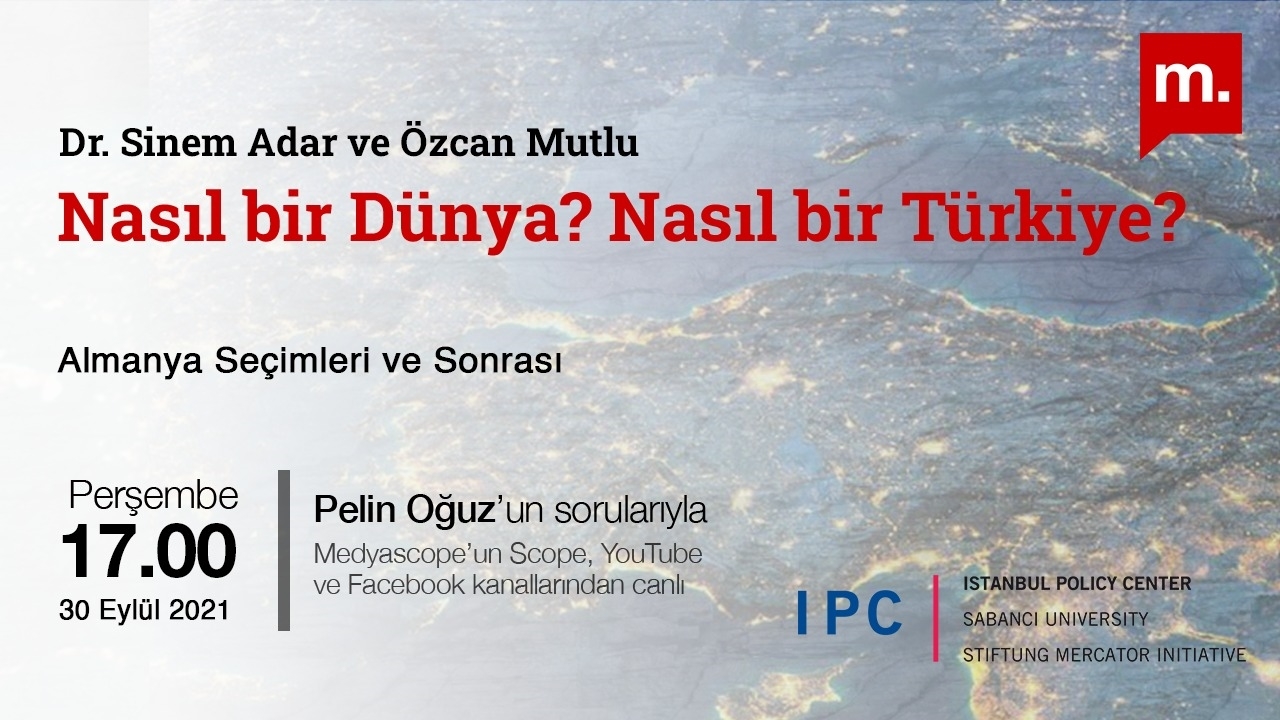 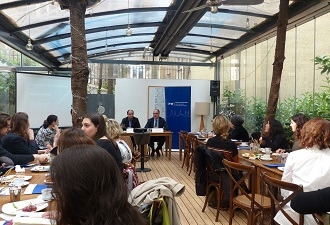 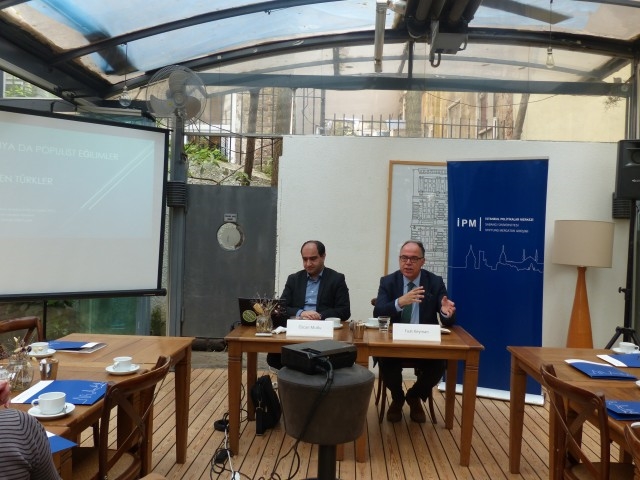 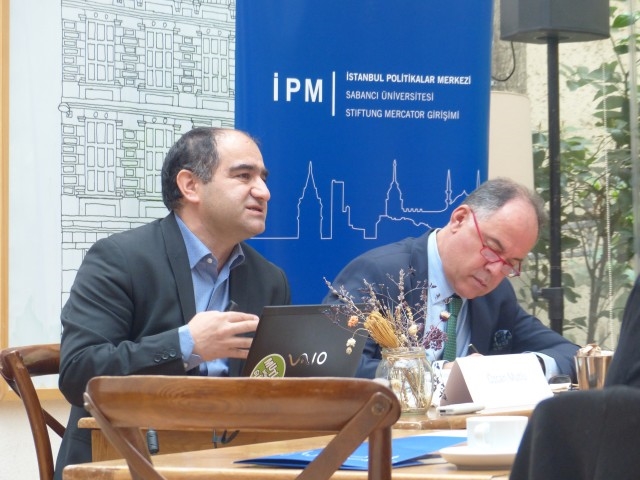 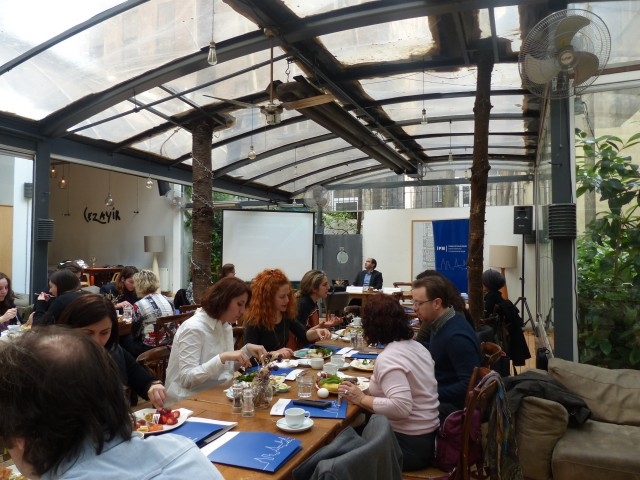 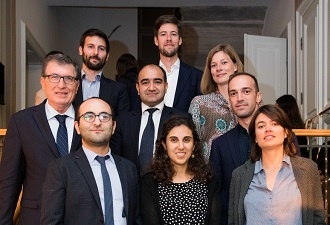 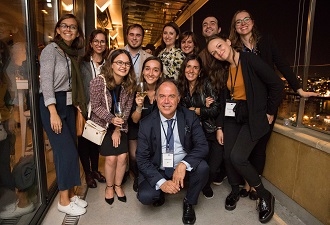 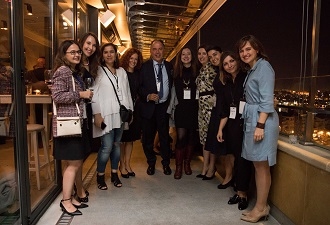 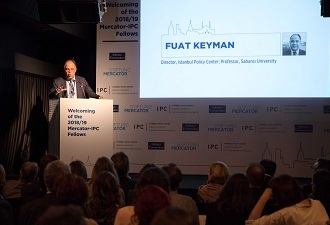 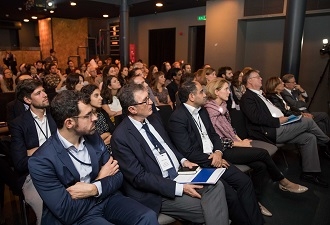 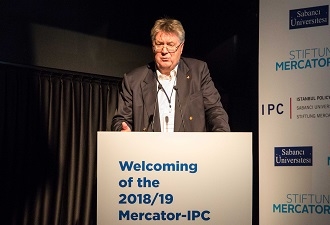