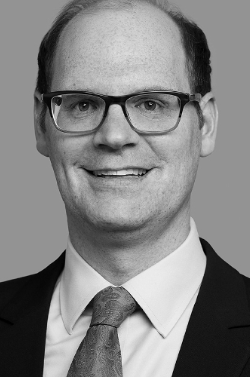 Philipp Godron is a program lead for international energy policies and global energy transition at Agora Energiewende, including Agora's engagement in Turkey. He seeks to provide transparency to interested stakeholders worldwide on what went well in Germany and which mistakes they may wish to avoid when transforming their energy sectors.

Before joining Agora, Godron was with Desertec Industrial Initiative (Dii) for five years. As team lead and co-author, he was responsible for Dii’s strategy reports on the design of a Euro-Mediterranean power market based on renewables and coordinated market and regulatory analyses as well as power grid simulations. Between 2009 and 2011, he advised the Government of Jordan on incentivizing renewables development on behalf of the German government.

Gordon started his career with German utility E.ON in 2003, where he was in charge of policy analysis and, later, coordination and strategy development of the company’s grid operators with regard to the German regulator. He has a Master’s in European Studies from Humboldt University in Berlin and studied political sciences, history, and philosophy in Cologne and Bologna.

IPC-Sabancı University-Stiftung Mercator Initiative and IAI co-organized the seminar titled “The EU-Turkey Deal and Its Implication for Border Countries” on November 3-4, 2016 in Athens as part of the Global Turkey in Europe project in partnership with the Mercator European Dialogue (MED). 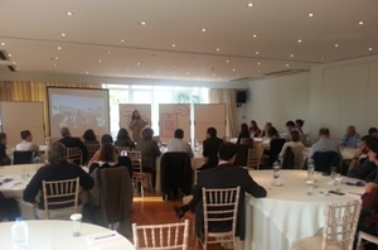