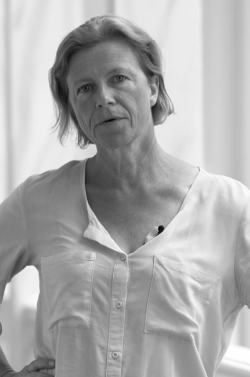 Susanne Güsten has been working in Turkey as a journalist for international media since 1997. She has taken a special interest in the return of Syriacs from the diaspora to the region of Tur Abdin since the beginning of 2001. Güsten has repeatedly visited the region throughout the years and has reported on the issue for The International New York Times, Der Tagesspiegel, Das Parlament, Deutschlandfunk, Deutsche Welle, Swiss National Radio, Focus, among other news agencies. Before moving to Turkey, she worked for Agence France-Presse in Germany for ten years, where she last served as Deputy Editor-in-Chief.

She was raised in Nigeria, Liberia, and Côte d’Ivoire. She obtained an MA in Political Science in Germany and graduated from the German School of Journalism (DJS). 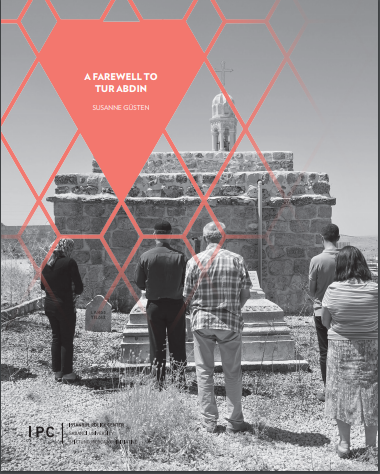 A Farewell to Tur Abdin 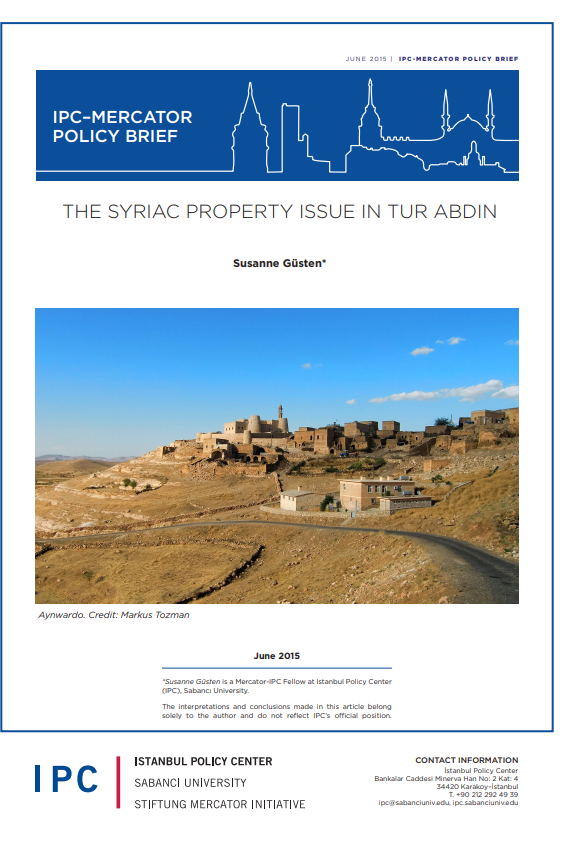