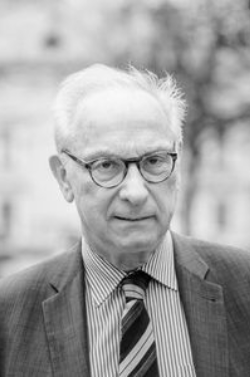 Wessels is co-editor of the Jahrbuch der Europäischen Union (34th Edition) and Europa von A-Z, Taschenbuch der europäischen Integration (14th Edition) and has published widely in leading journals and edited volumes. He is involved in several research and teaching networks such as THESEUS, PADEMIA, and OPAL. He is the Chairperson of the Executive Board of the Institut für Europäische Politik (IEP, Berlin) and of the Executive Board of the Trans European Policy Studies Association (TEPSA, Brussels). Since 2010, he is vice president of the German consortium for the foundation of the Turkish-German University, Istanbul. Since 1981, he is Visiting Professor at the College of Europe, Brugge and Natolin. 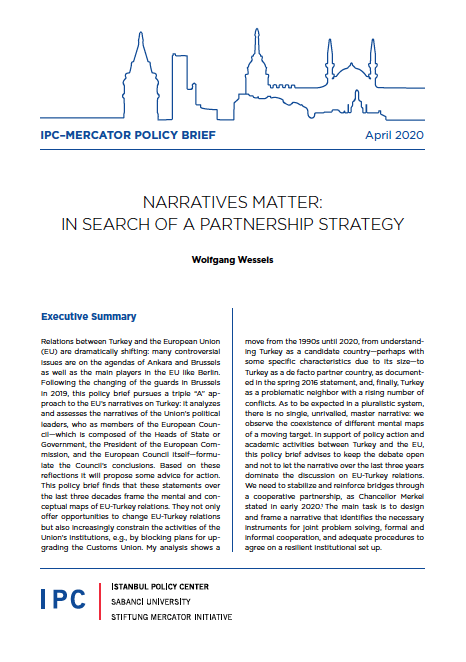 Narratives Matter: In Search of a Partnership Strategy

The Initiative organized the meeting “Problems and Prospects for EU-Germany-Turkey Relations under New EU Leadership” on December 3, 2019 at the Galata Hotel by SOFITEL with the participation of Visiting Senior Fellow Wolfgang Wessels as the keynote speaker, Senior Fellow Atila Eralp as the discussant, and Senior Scholar and Research and Academic Affairs Coordinator Senem Aydın-Düzgit as the chair. 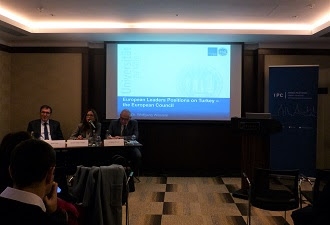 The Initiative organized the meeting “EU-Turkey Relations: State of Play and Future Perspectives” on October 15, 2019 at the German Embassy in Ankara with the participation of Fuat Keyman, Visiting Senior Fellow Wolfgang Wessels, and German Ambassador to Turkey Martin Erdmann. 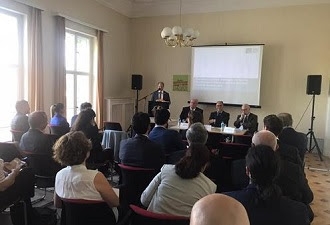