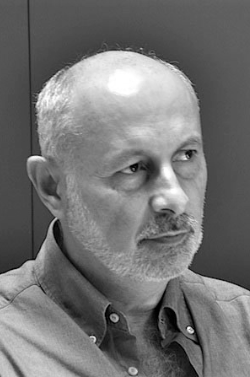 Yezid Sayigh is a Senior Fellow at the Carnegie Middle East Center in Beirut, where his work focuses on the Syrian crisis, the political role of Arab armies, security sector transformation in Arab transitions, the reinvention of authoritarianism, and the Israeli-Palestinian conflict and peace process.

Previously, Sayigh was professor of Middle East studies at King’s College London. From 1994–2003, he served as assistant director of studies at the Centre of International Studies, Cambridge. From 1998–2003, he headed the Middle East program of the International Institute for Strategic Studies in London. Sayigh was also an adviser and negotiator in the Palestinian delegation to the peace talks with Israel from 1991–1994. Since 1999, he has provided policy and technical consultancy on the permanent-status peace talks and on Palestinian reform.

Sayigh is the author of numerous publications, including most recently Dilemmas of Reform: Policing in Arab Transitions (March 2016); Haidar al-‘Abadi’s First Year in Office: What Prospects For Iraq? (September 2015); Crumbling States: Security Sector Reform in Libya and Yemen (June 2015); Missed Opportunity: The Politics of Police Reform in Egypt and Tunisia (March 2015).

2017 Mercator-IPC Visiting Senior Fellow and Senior Fellow at Carnegie Middle East Center in Beirut Yezid Sayigh convened two talks on “Prospects for Syria” on June 13, 2017 at TOBB ETU in cooperation with ORSAM and on June 16 at Vault Karaköy, Istanbul. 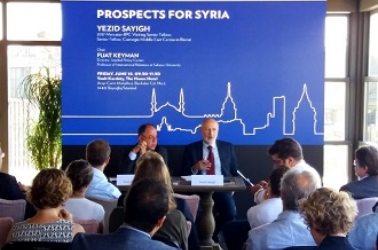 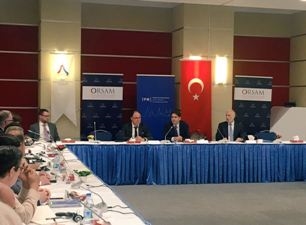 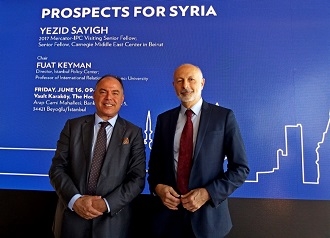 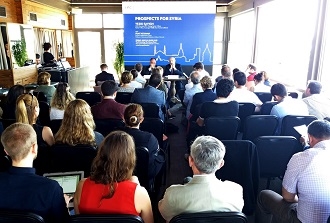